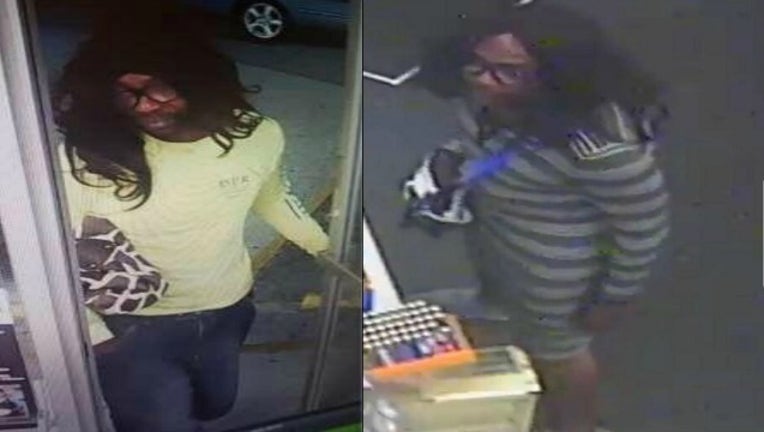 In the most recent case, the man is accused of passing a note to a Tucker Waffle House waitress demanding cash, according to police.

Authorities are asking anyone who recognizes the man to call DeKalb County Police at 770-724-7800.