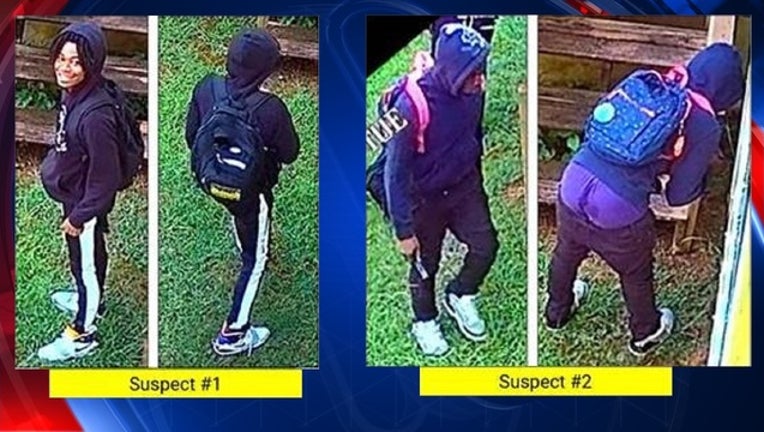 GWINNETT COUNTY, Ga. (FOX 5 Atlanta) - Police in Gwinnett County are searching for two suspects who tried to break into a Lawrenceville area home.

It happened Aug. 28 along Cruse Road. Gwinnett County police said the two suspects were seen in the backyard of the Cruse Road home. Police said they pair tried to get into the home, but failed.

Both were captured on camera. Police released those images on Wednesday in hopes someone will recognize them.

Anyone who recognizes either suspect is asked to call the Gwinnett County Police Department or Crime Stoppers at 404-577-TIPS (8477). 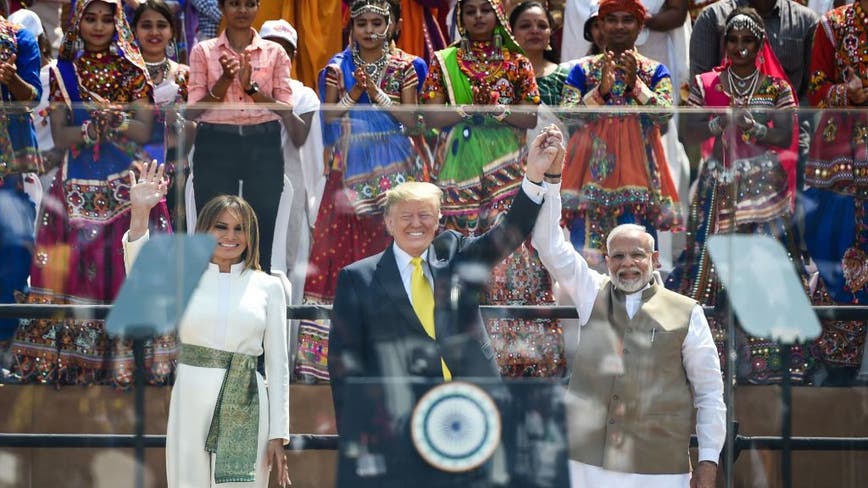