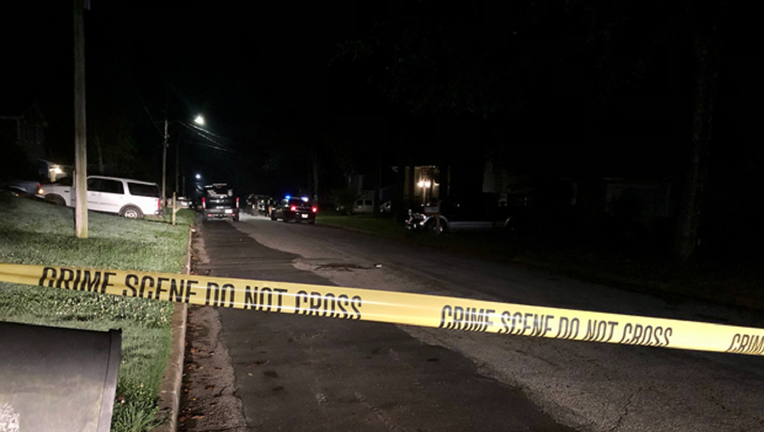 It happened in the 2300 block of Cherokee Valley Circle around 1:30 a.m. DeKalb County police said officers arrived at the scene to find a man in his late 20s suffering from an apparent gunshot wound.

The victim was rushed to an area hospital where he later died.

Investigators believe the victim got into an argument with the suspect which led to the shooting.

That suspect has not been identified.