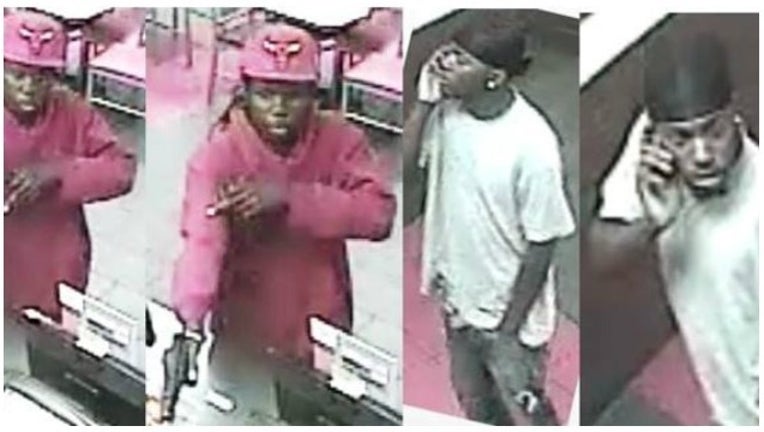 The robbery happened at the Krystal located at 939 Highway 155 South. Police said one man, described as a black male, is suspected of robbing the restaurant while the second suspect kept a look out.

Investigators said they fled the scene in a grey four-door sedan. The men are also suspected of robbing a Subway last week.

Anyone with information is asked to contact Detective Gleason with the Henry County Police Department at 770-288-8265.