Burglar slithered around Georgia businesses after breaking in, police say

The suspect thief is seen on video crawling on the floor of a restaurant. Police arrested the 47-year-old suspect connected to multiple burglaries.

COBB COUNTY, Ga - Investigators call him the crawling burglar. Police in several cities are investigating a man who would break into a business then crawl around on his belly searching for cash to steal.

Since last September, a thief has been crawling through businesses across several cities and counties. Sometimes he'd hit 2 or 3 in one night.  Investigators say he got in by cutting the rubber stripping around a window, removing the window, then crawling in.

Surveillance video from Dickey's Barbeque Pit in Kennesaw shows a man crawling on his belly to the cash register. 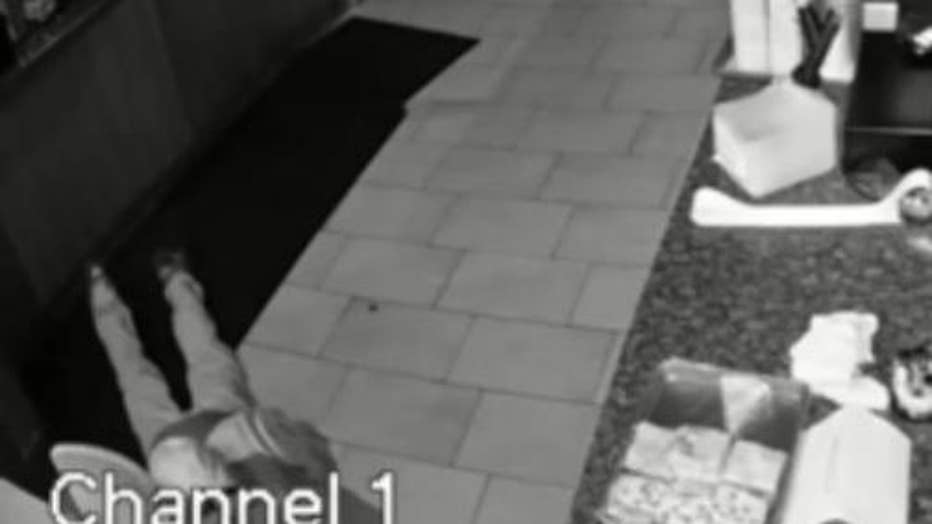 Investigators say he crawls so he doesn't set off any alarms with motion detectors.

'We have sensors but the sensor is only on the top," said Montes. 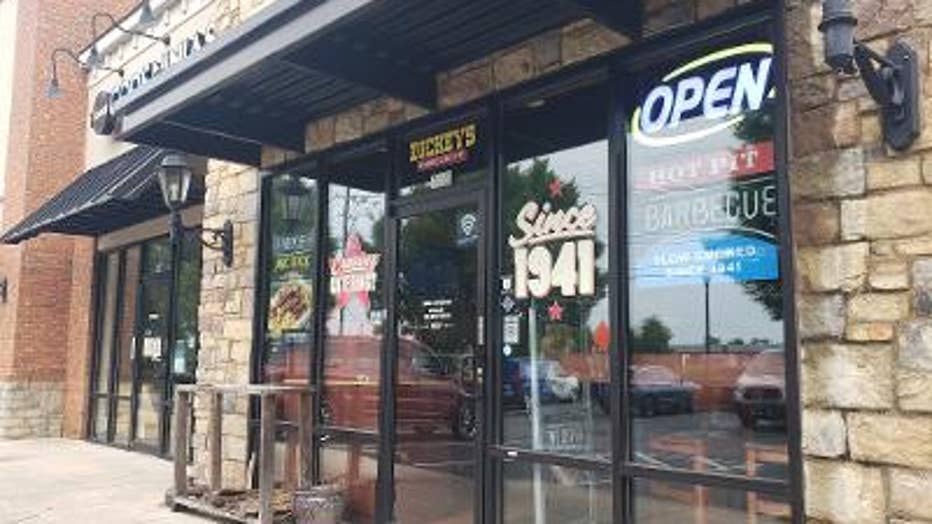 Soon word got out about this sneaky thief with his unique way of getting around.  Investigators from at least 15 police agencies, including Cobb, Cherokee, Woodstock, Marietta, Kennesaw, and Acworth, started comparing notes.

"Multiple other burglaries inside Cobb and other jurisdictions in metro Atlanta area have the same M.O.," said Cobb County Police Sgt. Wayne Delk. 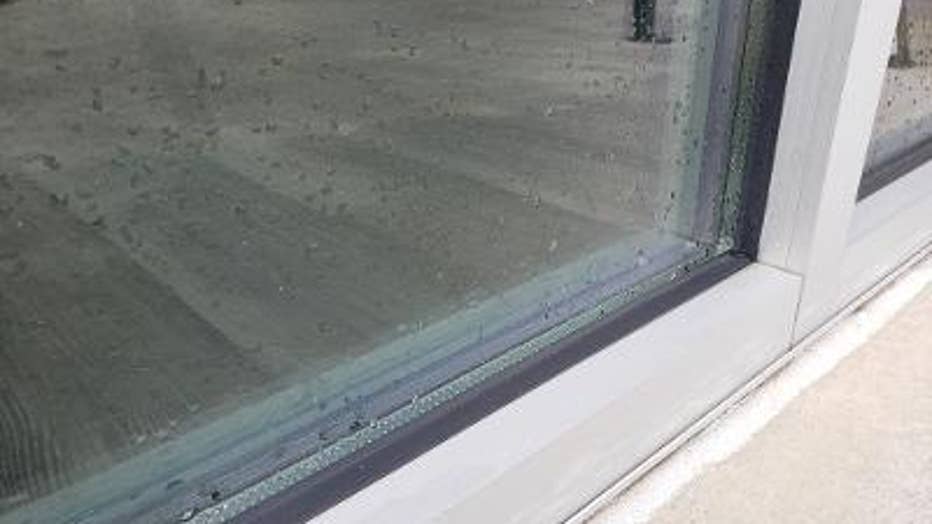 Delk said he used the same entry, had the same belly crawl, and even often had on the same clothing.

"Over the course of many months we were looking for this specific burglar," said Sgt. Delk. 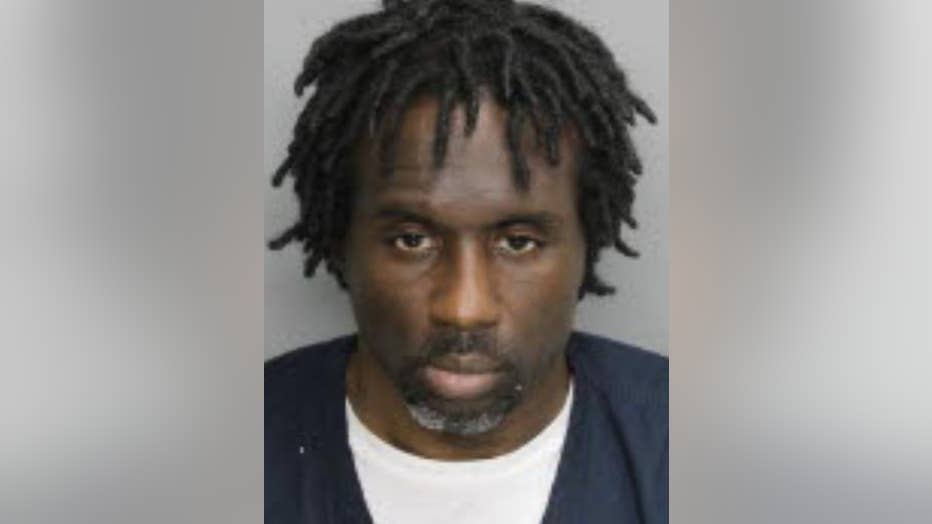 Last week, Marietta police finally caught up with the man they believe is the crawling burglar. They arrested 47-year-old Aron Major.

He faces multiple counts of Burglary and is currently in the Cobb County Jail. 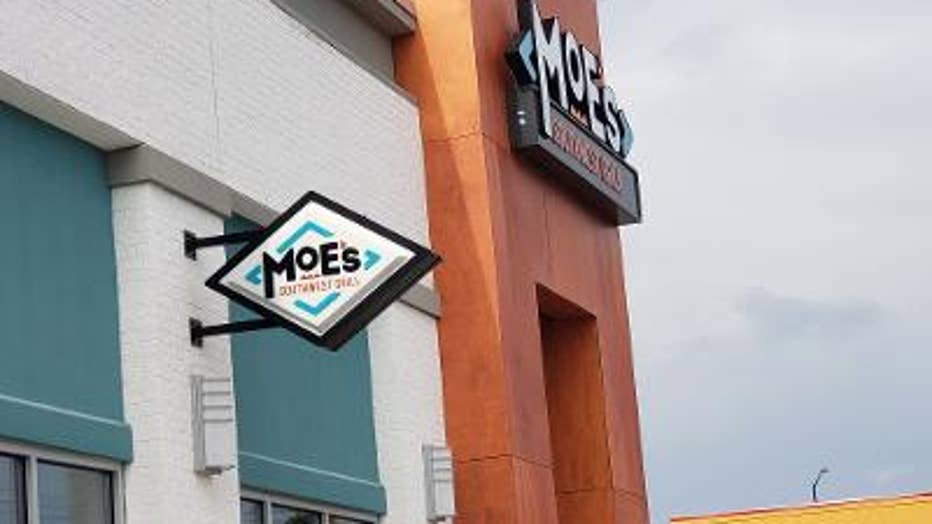