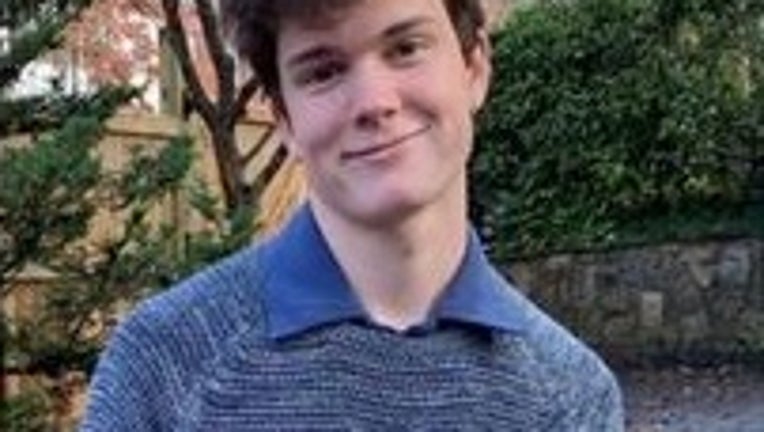 Henry Turek Yates's mother reported him missing to police saying his phone, which used to share location, had been switched off. (Photo courtesy of Atlanta Police Department)

ATLANTA - The Atlanta Police Department is searching for a 19-year-old Emory University student who's been missing since leaving home Saturday afternoon.

Henry Turek Yates' mother reported him missing to police on Sunday, saying his phone had been switched off.

Family said he left at around 7 p.m. on Saturday and had not returned.

Police said Yates was driving a blue 2006 Honda Pilot with a Georgia tag, EFA922. The car has stickers, including one that says "Emory University" and another that says "Namnaste y'all, Chai Pani."

Police said the car had been seen on Howell Mill Road after Yates' disappearance.

He also has in his possession two credit cards one of which has been charged for the amount of $43 at a Circle K gas station in Chattanooga. The boy's mother said Yates had expressed interest in going to a "nuclear site" in that area.

Police told the family to warn Tennessee state police to be on the lookout for Yates.

Yates is described as about 5-foot-9 and 130 pounds. He has brown eyes, pierced ears and multiple tattoos. 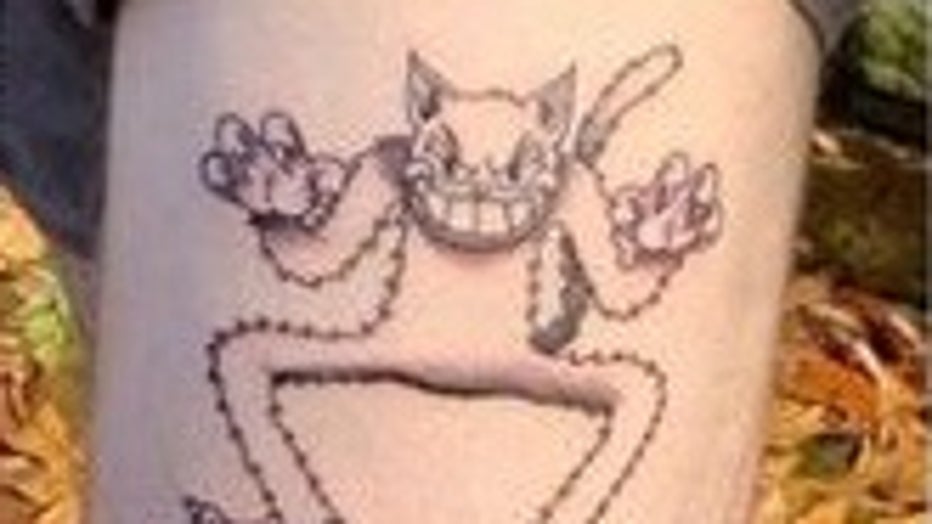 A tattoo on the leg of Henry Turek Yates. (Photo courtesy of Atlanta Police Department)

Police provided an image of a distinct tattoo on one of Yates' legs.

Police urge anyone with information to contact police at 404-546-4235 or personally message Kelly or Gary Yates on Facebook.