HENRY COUNTY, Ga. - Officials released the photo of the police sergeant who investigators said shot a man after responding to the wrong address.

The family of William Powell said the 63-year-old William Powell heard noises in his yard and secured his gun to defend his property. The Georgia Bureau of Investigation said Powell ended up being shot by Sgt. Patrick Snook in his garage on Swan Lake Road in Stockbridge just before midnight on Tuesday.

Authorities said Powell was rushed to Atlanta Medical Center with a gunshot wound to the neck where he remained until Thursday when his family said he succumbed to his injuries.

The Powell family said they are thankful for the wishes and prayers of neighbors, friends and the community.

Keith Martin, a lawyer for the family, said the GBI will be talking to Mrs. Powell about the incident. Martin pledged the family will continue cooperate in the investigation.

Sgt. Snook is on paid administrative leave pending the outcome of the investigation, a standard practice by law enforcement agencies in such situations.

FOX 5 News learned Snook has been with the department since August of 2005 and was promoted from detective to his current rank.

GBI agents said an autopsy was performed on Powell Friday and the results are consistent with the him being shot one time. 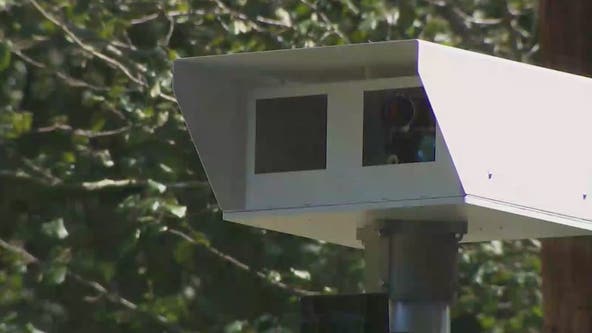 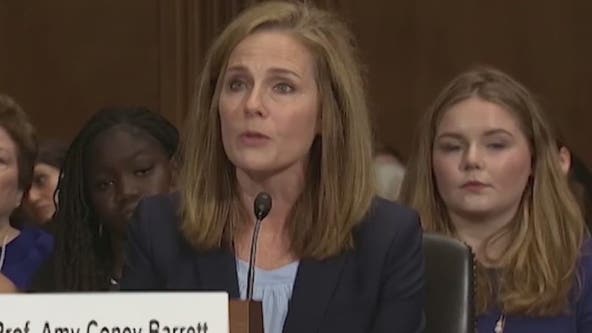