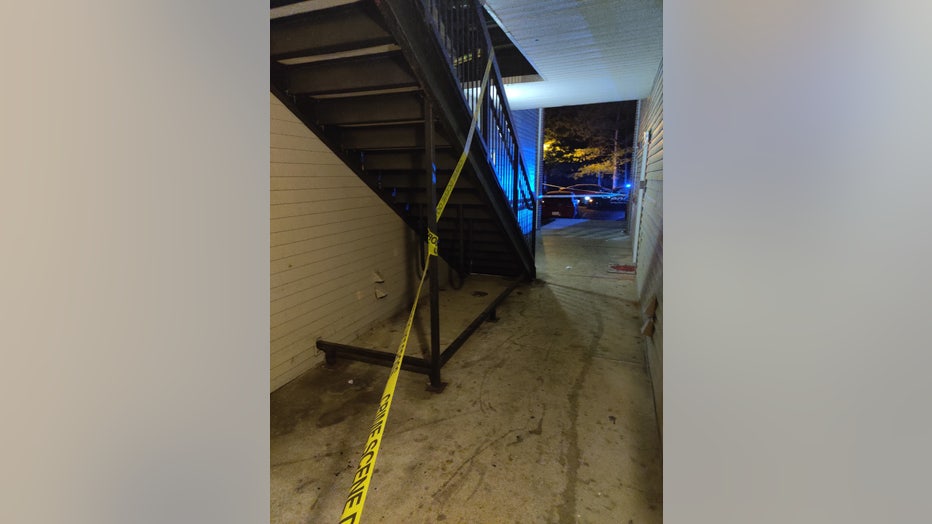 According to South Fulton police, officers went the 5000 block of Oakley Industrial Blvd on June 5 and found an adult male suffering from two gunshot wounds. 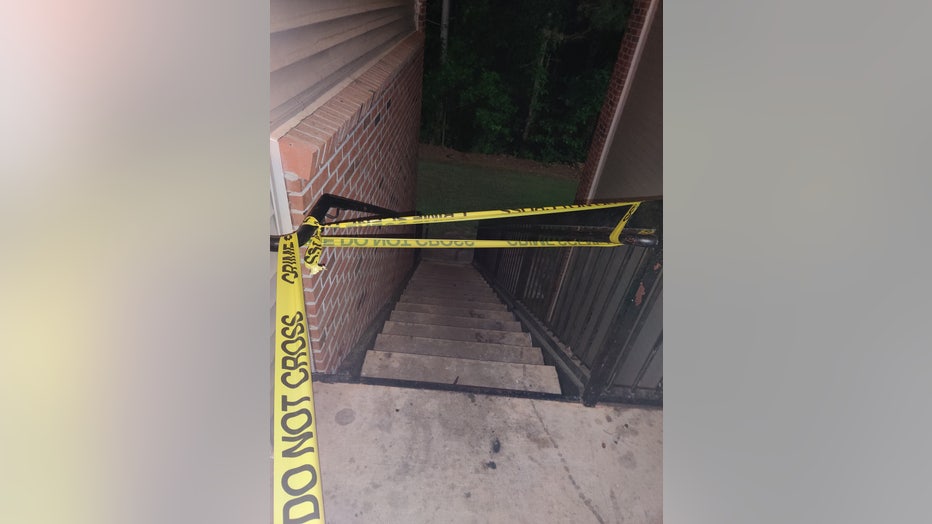 Police have not released the victim's identity due to safety concerns.