ATLANTA - One person is dead, two others injured in a violent shooting in southwest Atlanta Tuesday night, according to police.

It happened inside a home in the 800 block of Smith Street SW around 8:30 p.m. Atlanta Police said the shooting happened in the kitchen, but could not elaborate late Tuesday night on the details surrounding the triple shooting.

Two of the victims were rushed to Grady Memorial Hospital and are expected to survive, according to police.

No word on any suspects. 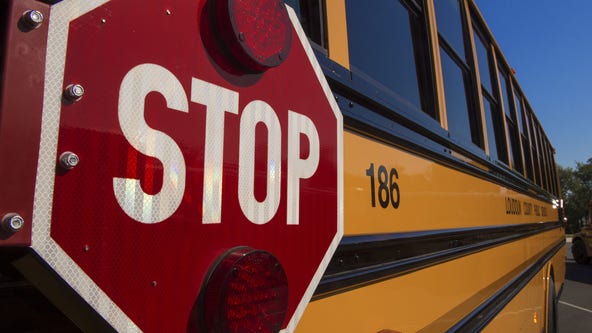 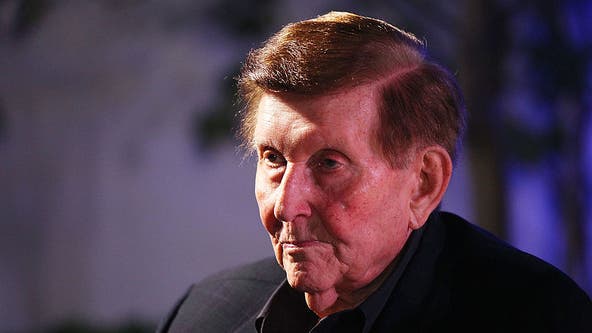 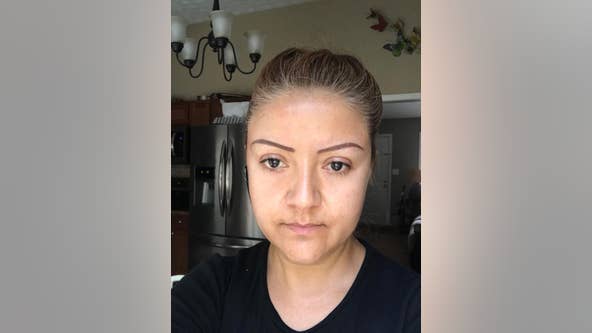