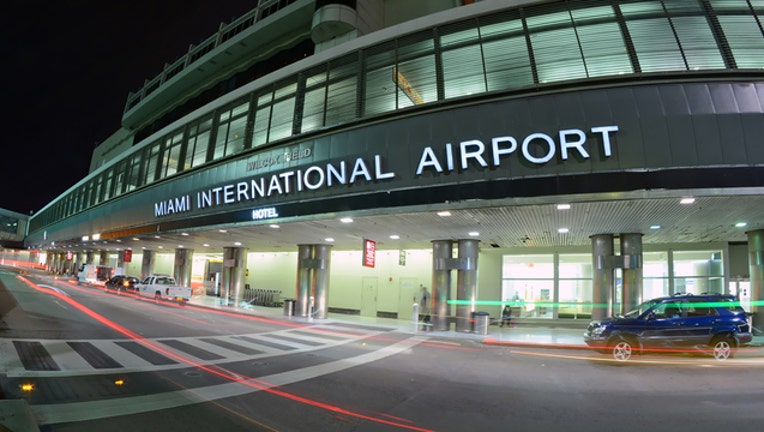 MIAMI (AP) — Police said they were investigating an officer-involved shooting Thursday night at the Miami airport that shut down a terminal as people looked to leave Florida ahead of Hurricane Irma.

Police said in a statement that they were responding, but no other details were immediately available.

Airport officials said in a tweet that the situation involved a single suspect and is under control. Concourse J was temporarily closed, airport spokesman Greg Chin said.

The shooting comes as many travelers are trying to get out of the path of the Category 5 hurricane, which devastated a string of Caribbean islands and is on its way to Florida.

Shawn Woodford and his wife were about to board a flight home for Canada when fire trucks and police cars came "flying across the tarmac" and "surrounded a plane at the gate next to us," he told The Associated Press.

A short time later, police came into the terminal where Woodford and his wife were and "said 'everybody out of here' and evacuated the entire concourse."

Woodford said the majority of the flights in the terminal were international flights.