Police say the argument between a Subway restaurant worker and a customer ended in gunfire.

LITHONIA, Ga. - Police will not charge the employee of a Subway restaurant who shot and killed a man and wounded another man, DeKalb County Police announced Tuesday afternoon.

According to a news release, investigators decided not to charge the Subway employee who they are not identifying publicly.

But according to the release, police will charge suspect  Jeremiah Furlow, with felony murder and aggravated assault.

Police have delivered the arrest warrants to the DeKalb County Sheriff’s office to deliver to Furlow who remains in custody at a local hospital.

Police say Furlow pointed a weapon at the Subway employee and made threats, and that he is charged with felony murder because his actions led to a man, who was with him but not involved in the altercation, being shot and killed by the Subway employee.

The decision comes after investigators reviewed surveillance video to determine what sparked the deadly altercation. 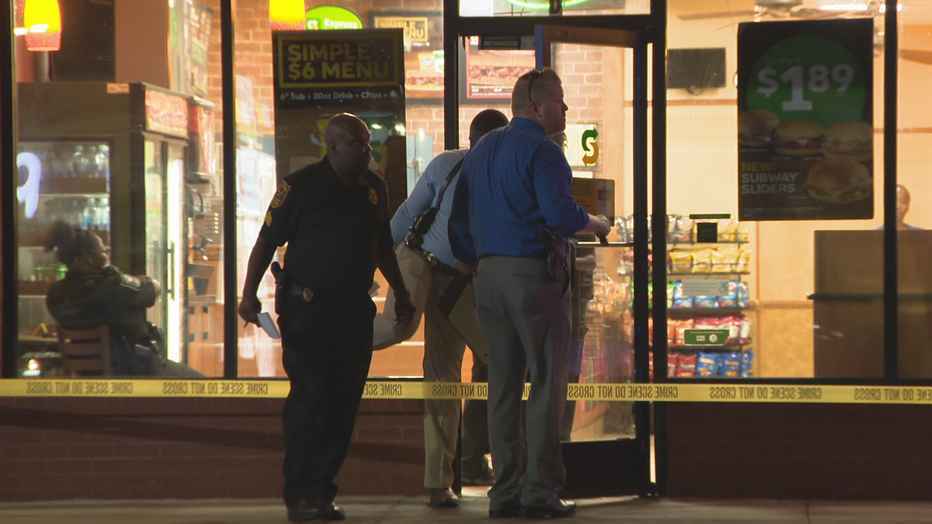 Police say around 9:30 p.m. Monday night some kind of dispute broke out inside the restaurant located on the 3000 block of Panola Road. Once the altercation moved outside, detectives say the worker opened fire. According to investigators, the unidentified worker fired several rounds, hitting two men.

When officers arrived, one of the men who had been shot was already dead. The other was rushed to the hospital with what police described as moderate injuries. Investigators did not say which victim was the man who got into the beef with the worker.

Early in the investigation, it was unknown what the dispute was about, what led the worker to pull the weapon, and whether he had a license to carry the gun.

A worker at a nearby restaurant told FOX5's Deidra Dukes she ran to the kitchen and took cover when shots rang out. The woman, who asked not to be identified, only realized someone had been shot once police arrived on the scene.

In the news release, police said they will not release surveillance video of the incident.

Subway employees met with a detective at the Panola Road store on Tuesday. They wouldn't comment on camera and told reporters to contact Subway corporate headquarters. The store remained closed Tuesday. A sign on the front door indicated the restaurant would remain closed until further notice. 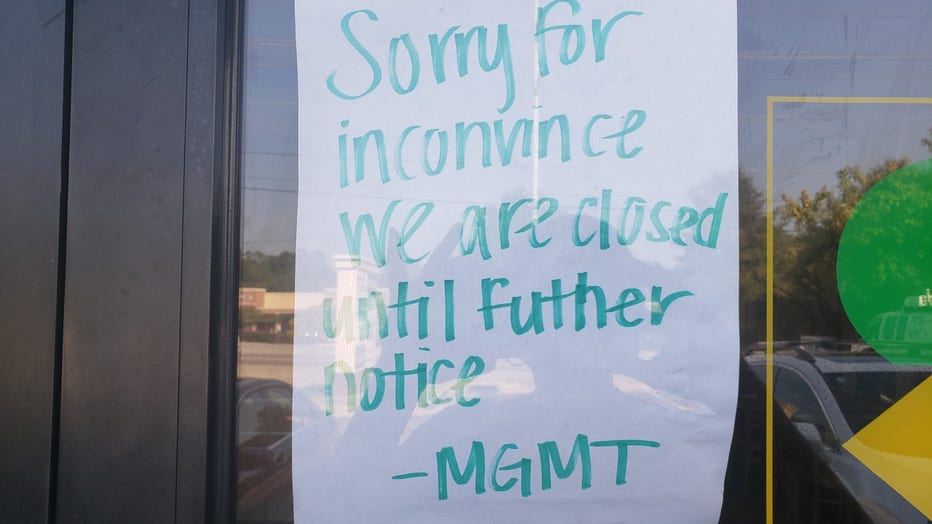