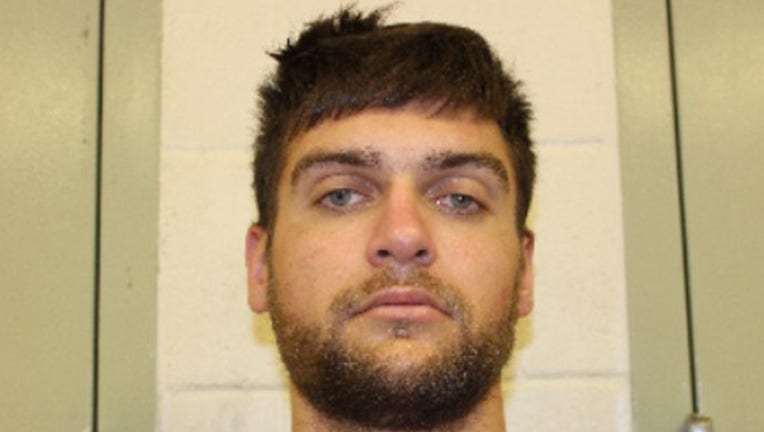 WARNER ROBINS, Ga. - Police have charged a Georgia man with arson in connection to a house fire in which his own mother was found dead.

Officials with the Warner Robins Police Department say officers and members of the city's fire department responded to a house fire on the 300 block of Clairmont drive on Jan. 10 around 1 a.m.

Fire crews were able to put out the blaze and made the terrible discovery of a woman's body inside the building. The victim was later identified as 57-year-old Lisa Rebecca Brooks.

During their investigation, officials say they found evidence that suggested the blaze was a deliberate act of arson.

Spencer Brooks was evaluated and is currently being held at the Houston County Detention Center.