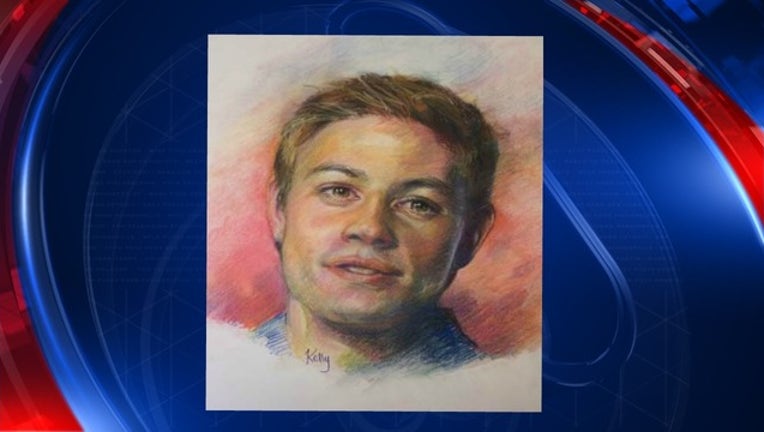 BUFORD. Ga. - More human bones were found after a second search of an area in Buford where unidentified skeletal remains were discovered in 2015.

The Gwinnett County Medical Examiner’s Office located four additional bones during a second search of a wooded area—between Satellite Blvd and Buford Highway— on March 3rd. Officials say the bones belong to a man, who may have been associated with contractors performing construction nearby.

The remains were first found in July 2015, and were believed to have been in the woods for several years.

A cause of death has yet to be determined.

Anyone with any identifying information about this case is asked to contact the Gwinnett County Police Department at 770-513-5300.