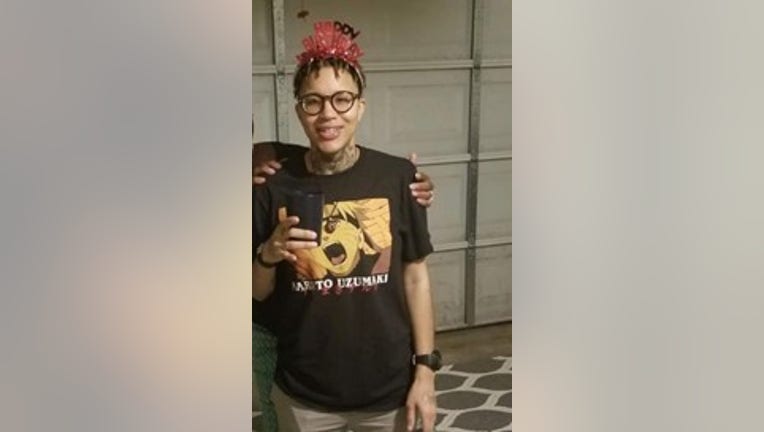 ATLANTA - Police say a missing Mississippi woman who was last heard from in Atlanta has been located.

Officials say 38-year-old Jerrica Powers was reported missing by her family in Byram, Mississippi. She had been last seen on either the 100 or 500 block of Piedmont Avenue.

According to police, Powers is reported to be bipolar and may be in need of medical help.

Shortly after noon on Tuesday, officials say Powers was located and is now receiving medical care.