HAPEVILLE, Ga. - Police said a missing elderly woman was hadn't been seen since early Sunday morning, has been found safe. 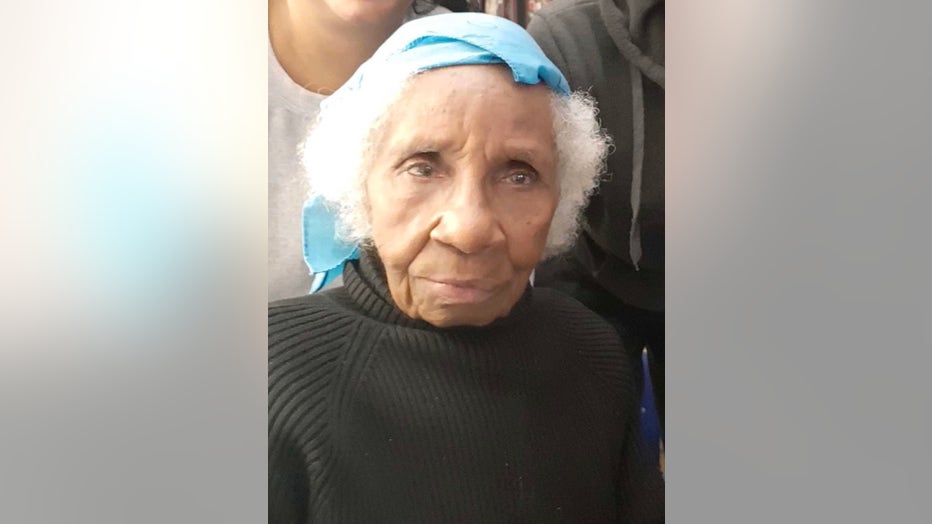 Lucille Williams had been missing since 1 a.m. on Sunday.

The Hapeville Police Department issued a Mattie's Call for 80-year-old Lucille Williams on Sunday. According to police, Williams suffers from Alzheimer's.

Williams had last been seen on the 400 block of Birch Street at around 1 a.m.

Police described Williams as about 5-feet-2-inches tall with a weight of 80 pounds. She has brown eyes and a short white afro.

Williams was last seen wearing a light green long-sleeved shirt, a gray jacket with pink and white accents, black pants with a white stripe down the legs, and slip-resistant socks. She may also have a blue scarf on her head.

Police said someone passing by spotted Williams near the Crown Road Post office.