ACWORTH, Ga. - A mentally disabled Acworth man was found and is back safe with his family after being missing for several days, Acworth police confirmed via their official Facebook page Tuesday.

According to investigators, Michael Jones left his home in the Blue Springs Subdivision area Acworth and Kennesaw shortly after 2:00 p.m. on June 4.

According to his family, Jones has been previously diagnosed with a mental illness and does not drive. However, he has been known to use taxis in that past. 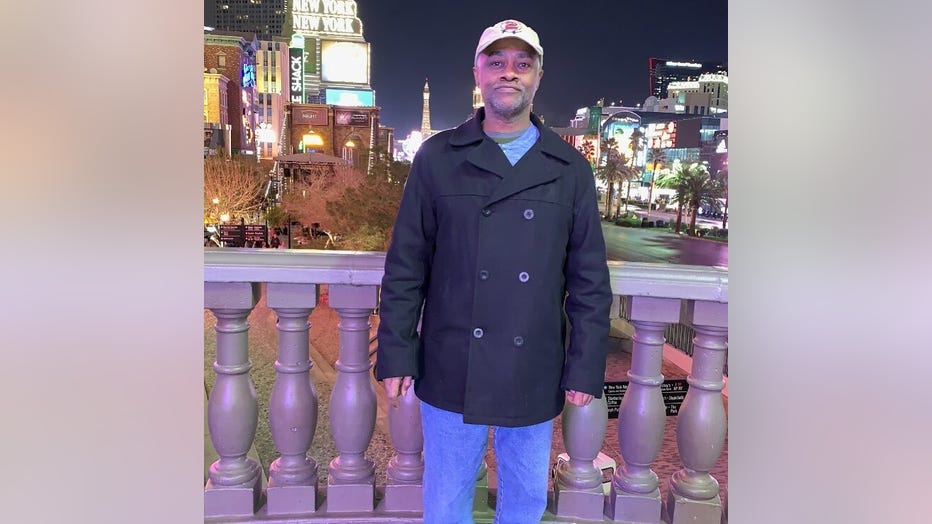 During the investigation, police believed Jones was seen in the area of a Walmart located at 3105 Cobb Parkway in Kennesaw.