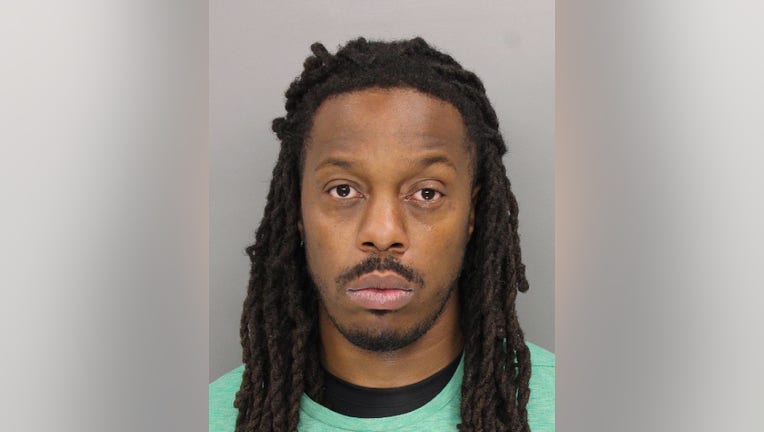 MARIETTA - Marietta police have arrested a suspect accused of deliberately crashing into his fiance's vehicle and causing a deadly crash.

According to investigators, 23-year-old Marietta resident Carese Wright was driving a 1994 Toyota Corolla with 24-year-old Alexus Hickling in the passenger seat when they were hit by another vehicle driven by Wright's fiance.

The collision caused the Toyota to lose control and spin into ongoing traffic. A 2013 Kia Optima driven by 42-year-old Jodie Wasson hit the passenger side of Wright's vehicle, killing Hickling.

Police say Wright is in critical condition and still receiving medical treatment. Wasson had minor injuries in the crash.

According to investigators, Wright's fiance Michael D. Lauray drove off from the scene after the crash and came back a short time later. He was not injured.

The Marietta Police Department said they believe the intentional crash was "a continuation of a domestic violence incident that escalated through the night and into the morning of the crash."

Lauray was arrested after an investigation and charged with malice murder, aggravated battery, hit and run, making false statements, battery, terroristic threats, reckless driving, and aggravated assault with the intent to murder.

He's currently in custody at the Cobb County Adult Detention Center without bond.

If you have any information that could help with the investigation, please call STEP Investigator St. Onge at 770-794-5352.