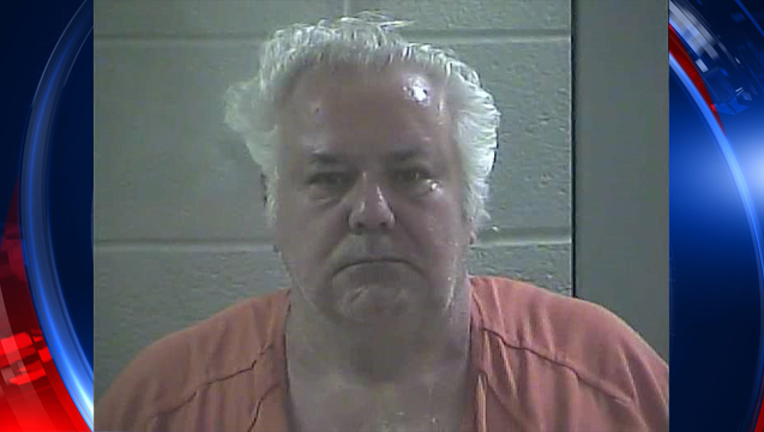 LONDON, Ky. (AP) — A man who police say escaped from a Georgia prison in 1979 and eluded authorities for nearly four decades has been arrested in eastern Kentucky.

Police in Laurel County say 67-year-old Billy Burchfield was living under an assumed name, Harold Arnold, which he took from a cousin who had died. Burchfield was serving a 16-year sentence for manslaughter when he escaped 37 years ago.

Detectives went to a house in Laurel County on Wednesday night and spoke with Burchfield, who submitted to fingerprinting. Kentucky State Police and FBI officials used the prints to confirm his identity.

Police said Burchfield kept a low profile and had no criminal record in Kentucky.

"Probably somebody like that is going to fly under the radar," Acciardo said. "You (would) have to keep your nose extremely clean and apparently that's what he's done."

When he was approached by police on Wednesday night, he denied he was a fugitive and continued to deny it after being fingerprinted, Acciardo said.

No one answered the phone Thursday at a phone number listed at the London, Kentucky, address where Burchfield was living as Harold Arnold.

Burchfield is being held in Kentucky as a fugitive until he is extradited back to Georgia, Acciardo said.