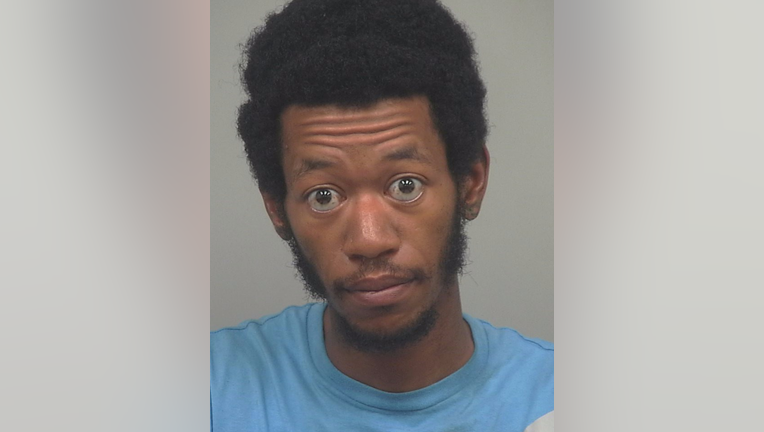 According to police, Gates let several people pay for their purchases before stepping up, holding up a gun, and demanding cash once the register was open. 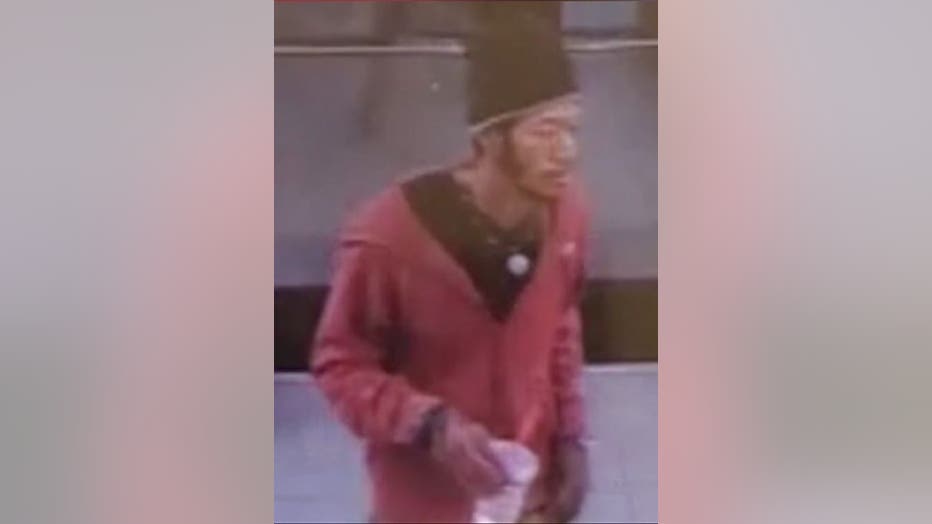 Surveillance video from a RaceTrac in Gwinnett County of what police describe as a polite armed robber on June 26, 2020. (Gwinnett County Police Department)

Officers arrested Gates on Saturday, July 4 after the lead investigator identified him as the main suspect.

Gates has been charged with armed robbery, aggravated assault, two counts of possession of a firearm by a convicted felon, theft by receiving stolen property, second-degree forgery, possession of methamphetamine, and driving with no insurance.

He's currently in custody at the Gwinnett County Jail.