DECATUR, Ga. - Investigators with the Decator Police Department want to find the man who tried to kidnap a woman Tuesday night. 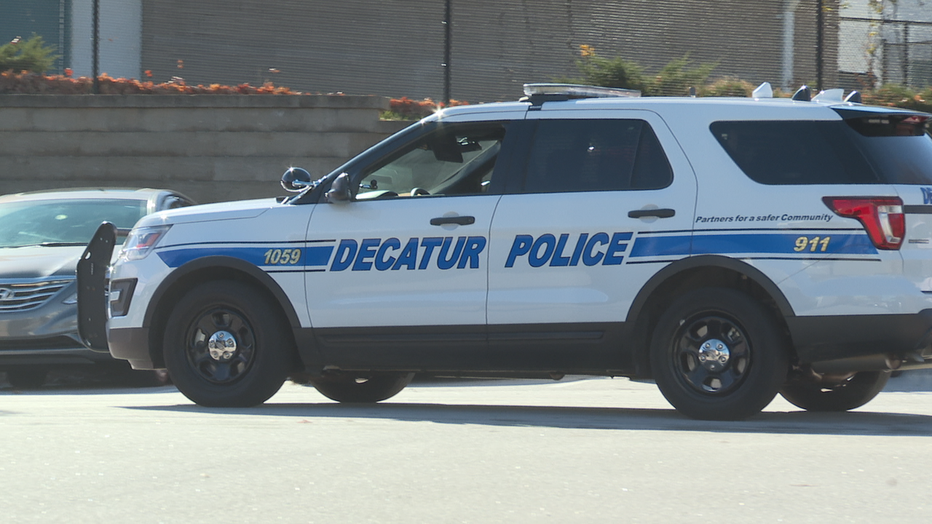 Police are searching for a middle-aged man accused of an attempted abduction in Decatur.

It happened shortly before 9 p.m. in the 100 block of Sams Street.

According to police, a woman said she was standing on the sidewalk, waiting on a rideshare, when she saw a white male standing under some trees across the street.

The woman told investigators the man started walking toward her and acted like he was going to pass by, but then grabbed her by the left wrist, stating, "Come with me. Come with me."

The victim said she yelled "no" as she jerked away from him, then ran to a nearby building. Police said the victim was not hurt.

Decatur police are searching for a suspect in an attempted abduction

According to police, the suspect turned and walked toward East College Avenue.

"It is scary," said Fifi Moeti, who was walking with friends in the area on Wednesday.  "I think women should protect themselves and get guns or pepper spray."

The middle-aged suspect is described as being 5'8"-5'9" with a medium build and noticeable belly. He has gray and white hair that is thinning on top. At the time of the attempted kidnapping, the suspect was wearing eyeglasses, blue jeans, a dark short-sleeved t-shirt, and he was carrying a red bag of chips.

Anyone with information is asked to contact the Decatur Police Department.