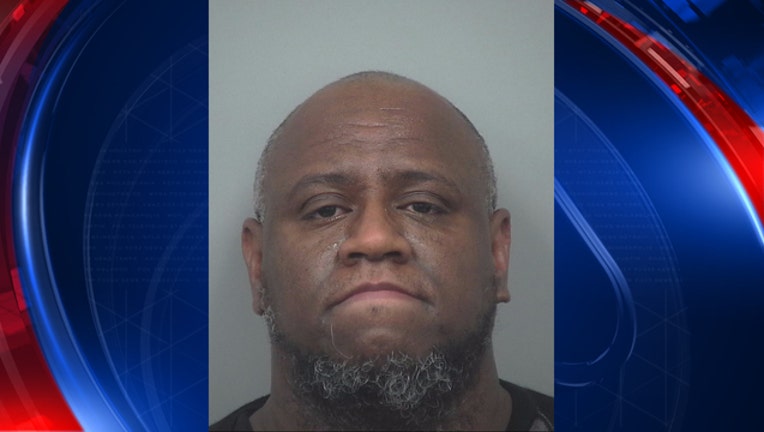 GWINNETT COUNTY, Ga. - Police have arrested a man after they say he stabbed his manager after being fired on Friday.

Gwinnett County police were called to an On The Border Mexican Grill & Cantina in the 2000 block of Pleasant Hill Road in Duluth after reports of a man being stabbed.

Police say the man, a manager at the restaurant was stabbed in the neck by 44-year-old Kesely Ingram while he was in the process of firing Ingram.

Ingram had been an employee of the restaurant for the last 10 years, officials say.

Ingram fled the scene after the stabbing and later turned himself in to detectives at the location. He has been charged with aggravated assault and aggravated battery.

The victim, whose name has not been released at this time, was taken to the hospital with severe injuries.