It happened at the 500 apartment complex located at 500 Northside Circle. Witnesses told FOX 5 News they heard a woman screaming around 1:45 p.m. and ran to find a man in the stairwell having suffered what they described as multiple gunshot wounds.

Police could not confirm that description but did offer the man is believed to have died from gunfire. Investigators said an autopsy will need to be performed for the exact cause and manner of death.

Police said the victim was in his 20s but did not immediately have his name ready for release. Investigators also could not say if the man lived at the apartments or if he was a guest.

Detectives are searching for a gunman and a motive. Investigators canvassed the area asking witnesses what they say and soliciting for any security camera footage. 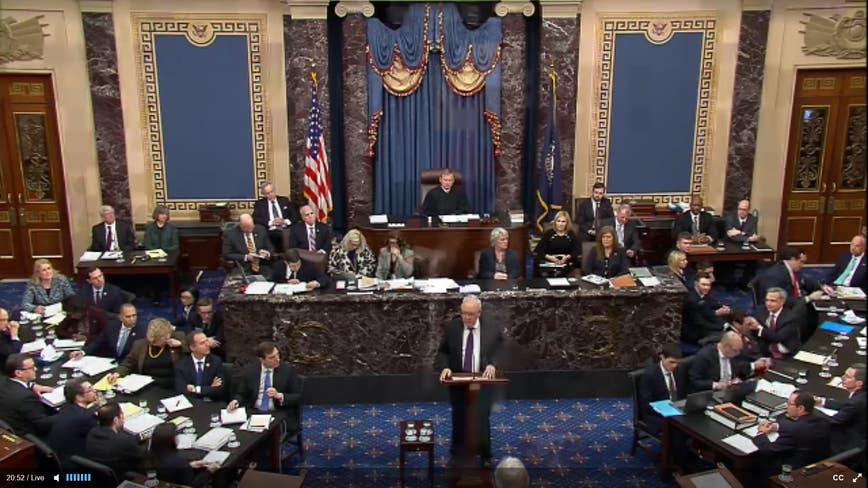