A man is dead after being shot in the parking lot of an extended stay hotel in Gwinnett County.

NORCROSS, Ga. - Police in Gwinnett County are investigating after a man was found shot in the parking lot of an extended stay hotel on Thursday afternoon.

It happened around 3:30 p.m. at the Intown Suites located at 1950 Willow Trail Parkway just off Indian Lilburn Road near Interstate 85 just east of the city of Norcross. Gwinnett County police said officers arrived to find a man suffering from at least one apparent gunshot wound. He was rushed to an area hospital where he later died.

SKYFOX 5 flew over the scene around 5 p.m. and found a section of the parking lot surrounded by police tape. Investigators seemed to be focused on a blue 4-door sedan in that lot. 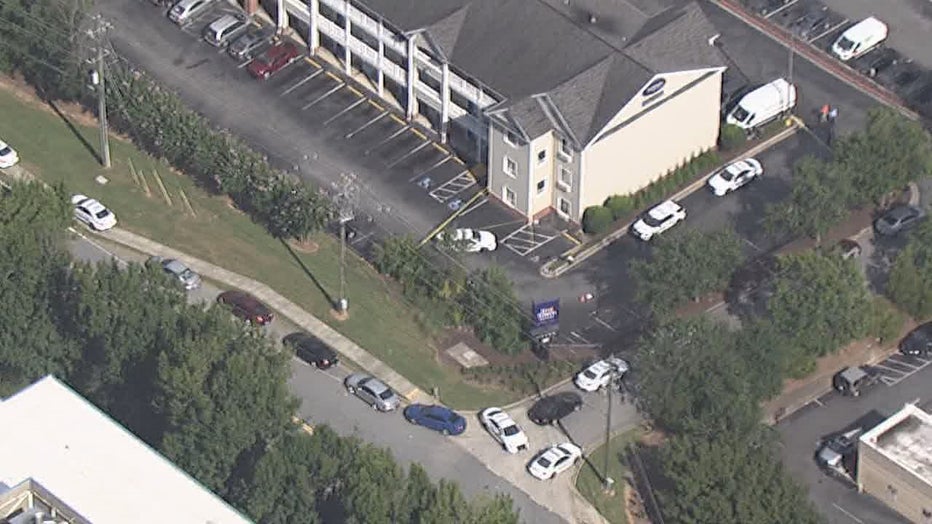 Officers also spent a lot of time talking to witnesses about what they saw or heard.

"We don't know who the suspect is, we're relying on the public to give us some information on this murder," said Gwinnett County Police Cpl. Collin Flynn. 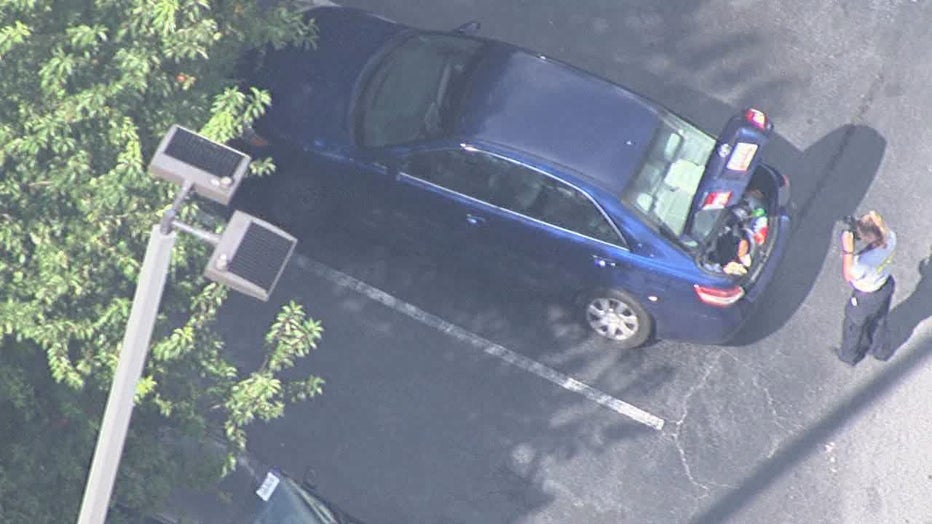 Police say they don't believe anyone staying at the Intown Suites is in any danger.  But that does little to calm the nerves of some who live and work in the area.

"I literally live across the street and it's not something you want to see so close to home," said one woman. 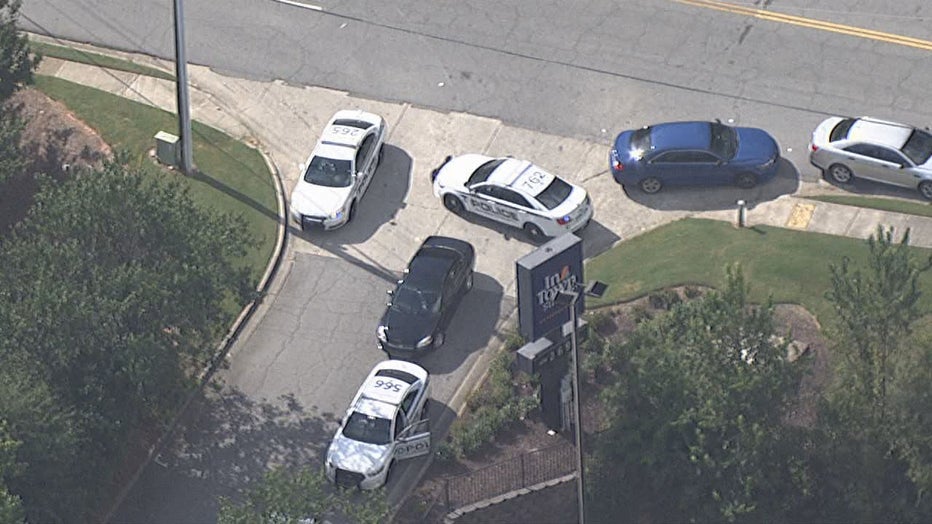 Police are not saying in the man who was murdered was staying at the Intown Suites or was visiting someone.  They are waiting for his family to be contacted before they release his name.

Anyone with information about the deadly shooting should contact the Gwinnett County Police Department or Atlanta Crime Stoppers.