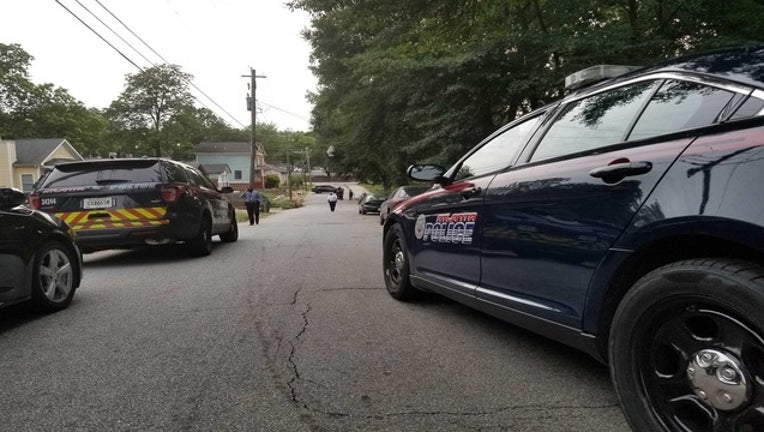 ATLANTA (FOX 5 Atlanta) - A man was robbed and shot Sunday evening while walking towards a MARTA station, according to Atlanta Police.

When officers arrived, they found a male victim with a gunshot wound to the arm and a graze on his neck. The victim told police, suspects pulled out a weapon and attempted to rob him while he was walking to a MARTA station.

The victim was taken to Grady Hospital, where he is listed in stable condition.