ATLANTA - A shooting in northwest Atlanta early Friday morning left a man fighting for his life. The victim was shot five times.

Just after midnight, police got an anonymous 911 call bringing officers to the 19-hundred block of Jones Avenue. Officers found a man in a wooded area. The victim was suffering from gunshots to his head, both legs, and back. Police said two of the bullets ended up in the man's left temple.

Police are investigating after a man was shot five times in northwest Atlanta.

Paramedics rushed the man to Grady Memorial Hospital in serious condition. He wasn't carrying any identification, so authorities don't know his name, age or if he lives in the area.

Detectives said the shooting stemmed from some kind argument. 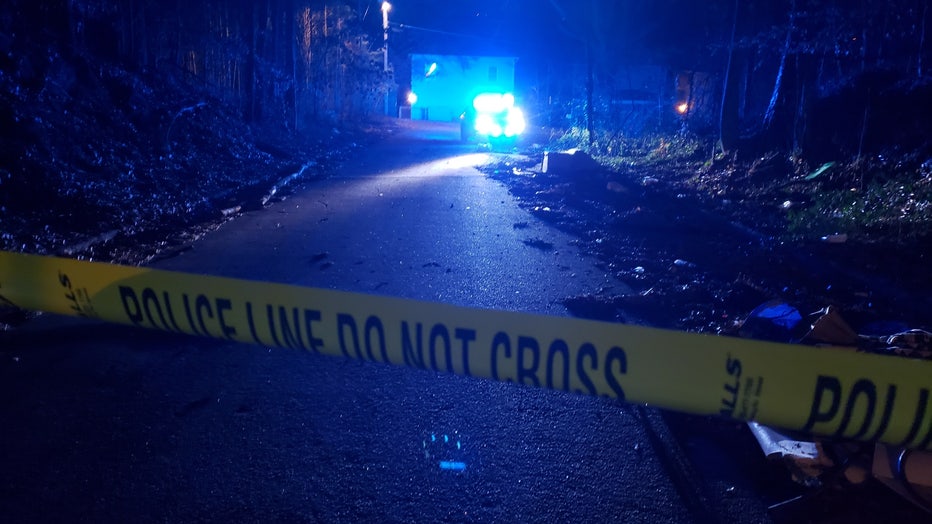 Investigators don't have a suspect description, telling us they aren't getting much help from people living in the nearing the shooting location.