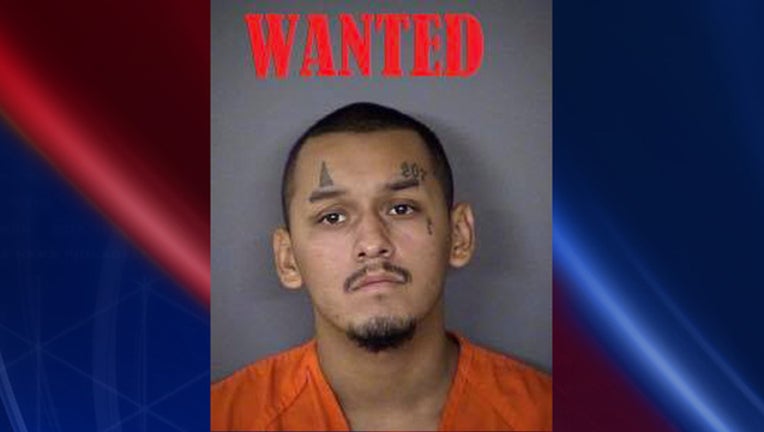 SAN ANTONIO (FOX 26) - Police say a man allegedly recorded the choking and stabbing of a puppy and made threats to family members to do the same to them.

The San Antonio Police Department says 25-year-old Guadalupe Sanchez is wanted for Terroristic Threats (Family). According to police, Sanchez was allegedly upset that another man looked at a family member. Police say after killing the puppy, Sanchez made threats to family members to do the same to them.