ATLANTA - A man has been arrested in connection with a deadly shooting at a southeast Atlanta apartment complex. 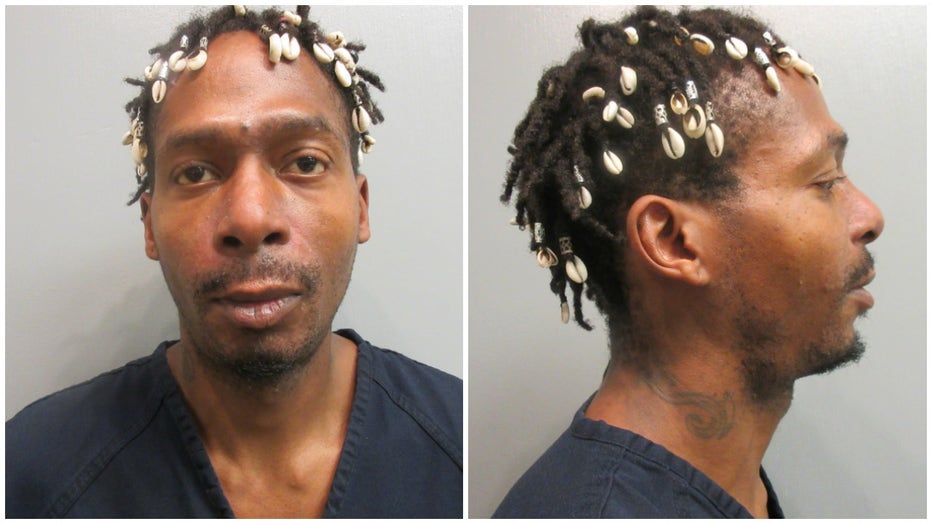 Officers tell FOX 5 they were called to the 1000 block of Villa Court SE around 1 p.m. after reports of shots fired. When they arrived at the scene, officers found Patterson's body inside an apartment with a gunshot wound.

According to police, Willis allegedly shot Patterson during a dispute.

Willis was arrested hours after the shooting and charged with felony murder.

The suspect is being held at the Fulton County jail.