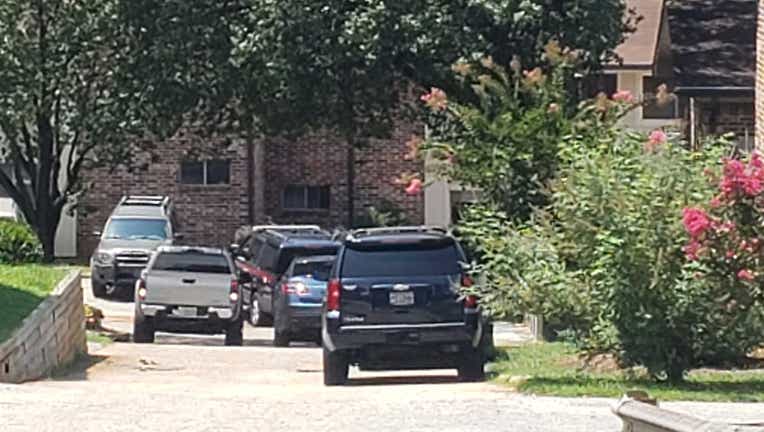 Officers tell FOX 5 they were called to the 1000 block of Villa Court SE around 1 p.m. after reports of shots fired.

When they arrived at the scene, officers found a woman's body inside an apartment with a gunshot wound.

Neighbors told police that they heard a gunshot and then saw a man flee from the apartment.

Homicide detectives are now working to determine what led up to the shooting.