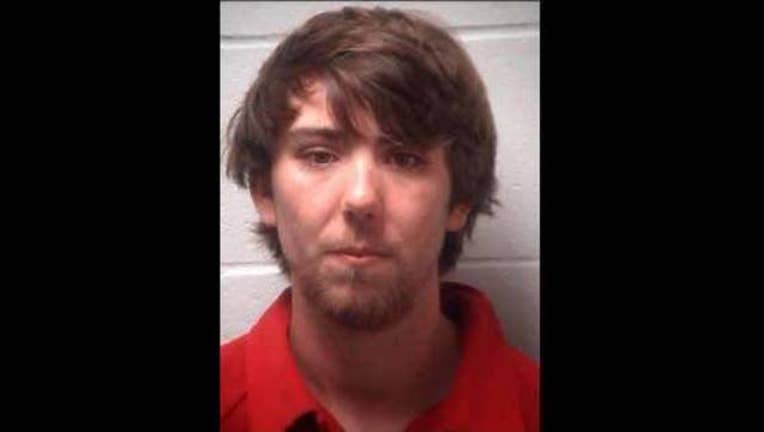 HENRY COUNTY, Ga. - A man is in jail after police said he broke into a Henry County home and attacked two teenage sisters.

The Henry County Police Department said that 23-year-old Jacob Moats broke into the home on South Laney Road and assaulted the girls.