Man accused of stabbing homeowner during a home invasion

Brookhaven police arrested the man suspected of breaking into a couple's home while one person was in the shower.

BROOKHAVEN, Ga. - A suspect was arrested after breaking into a Brookhaven couple’s home, pulling the bathroom curtain back while a woman showered and then stabbing her husband.

Brookhaven police say the man they believe is responsible for this home invasion, has done it before.

Police say Mills broke into a home in the 1600 block of North Druid Hills Thursday afternoon.

Officers say Mills opened an unlocked door, went inside the home, and pulled back the curtain as a woman showered.

“Truly the stuff nightmares are made of," Brookhaven police Seargent David Snively said.

A young child was also home at the time of the invasion.

According to police, the woman's husband tried to fight Mills off, but Mills stabbed him in the face and stomach.

The couple called police and Mills ran off. 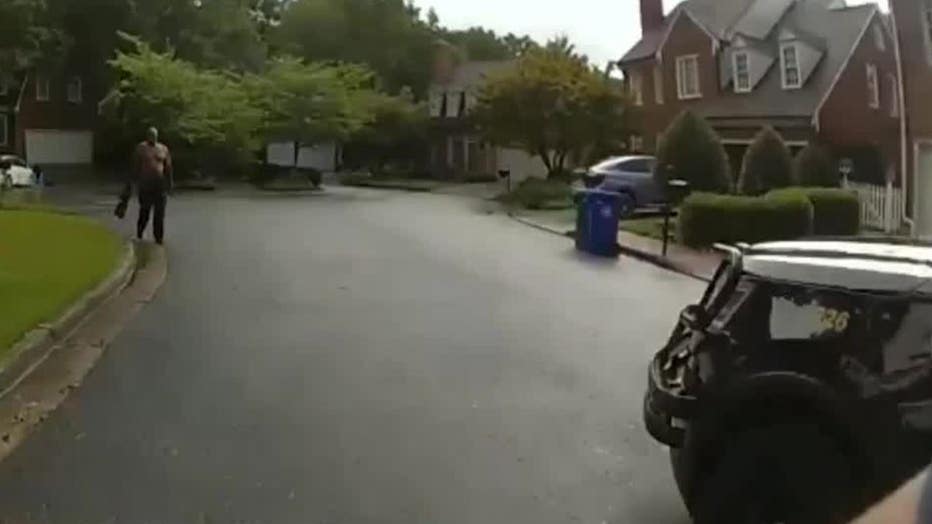 The man was taken to the hospital but is expected to be okay.

“As [Mills] was running from that scene, he tried to force entry into a different house," Snively said.

When investigators found Mills several houses away and shirtless.

Police say they have a record of Mills breaking into homes dating as far back as 2015.

"He committed an almost identical home invasion. In that case, he broke into a condominium," Snively said.

Two women were home at the time.

"He was armed with a knife, assaulted those women, then fled into the woods," Snively said.

Police do not normally release a suspect's history, but they say "the extraordinary similarity between this case and a 2015 Brookhaven home invasion demands an exception to that practice."

Thankfully, the most recent people police say fell victim to Mills are okay. But, police are encouraging everyone to make sure their doors are locked even when they’re home.

Anyone with information about this violent home invasion is urged to contact Brookhaven police. 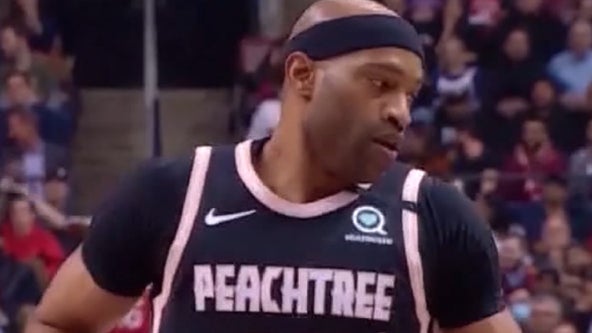