ROSWELL, Ga. - Police have arrested a man after the discovery of a body in a Roswell apartment.

Person of interest arrested in Roswell

Suspicious death prompts search for a person of interest in Roswell

Investigators announced a manhunt for 23-year-old Malik Grant after they say a body was found Tuesday afternoon at the Nesbit Palisades Apartments on the 2100 block of Jasmine Parkway.

After a search, Grant was found and arrested Wednesday morning at a hotel on Old Dogwood Road.

Man arrested in connection to a suspicious death

Police announced a manhunt for the man after they say a body was found in a Roswell apartment.

He's been charged with concealing a death.

Officials have not released the identity of the body or a cause of death. 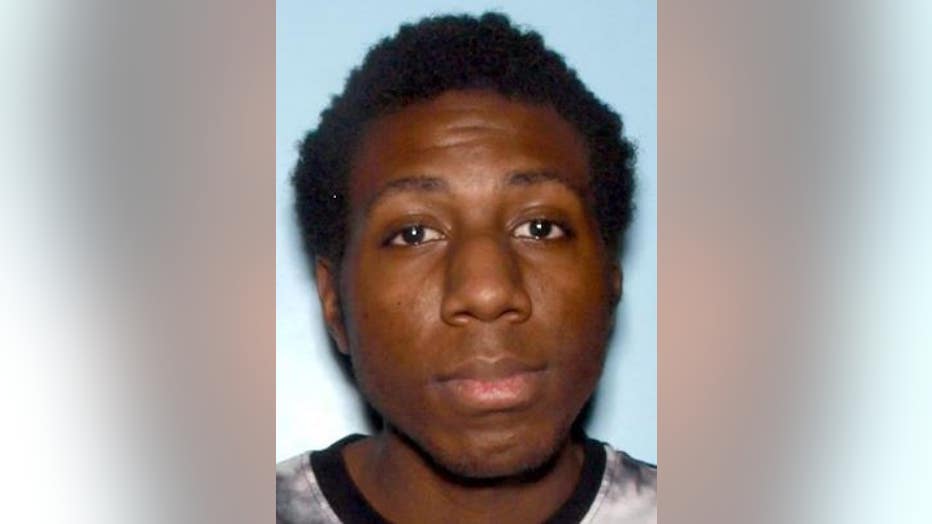