STONE MOUNTAIN, Ga. - Police are investigating after a woman working as a Lyft driver was shot outside a gas station in DeKalb County.

DeKalb police responded to shots fired early Monday morning in the parking lot of Citgo gas station in the 4800 block of Rockbridge Road.

Officials told FOX 5 that the woman, who is 25-yr-old, arrived shortly after midnight in the area to pick up a customer. When she stopped at a convenience store, police say the suspect attempted to carjack her and fired shots, hitting the driver in the back and neck area.

The driver is now in the hospital in serious condition.

"The suspect attempted to steal her vehicle from her, at whi8ch time she refused and the suspect shot the victim, " DeKalb police Sgt. N.J. Herndon

Paramedics rushed the woman to a local hospital where at last check, she was in serious condition. 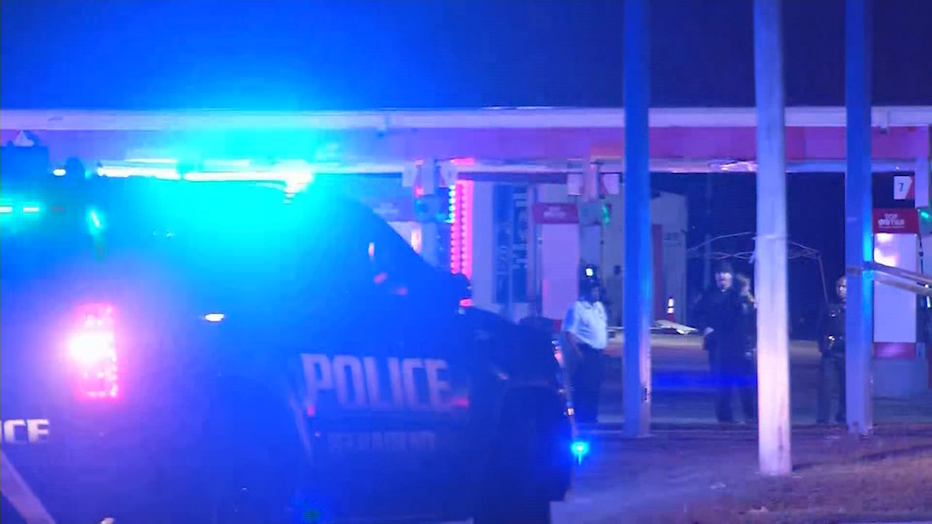 Detectives believe that after the woman was shot the victim tried to flee in her car but didn't get far. Her vehicle wrecked right across the street on Hairston Way, ending up stuck in an embankment. 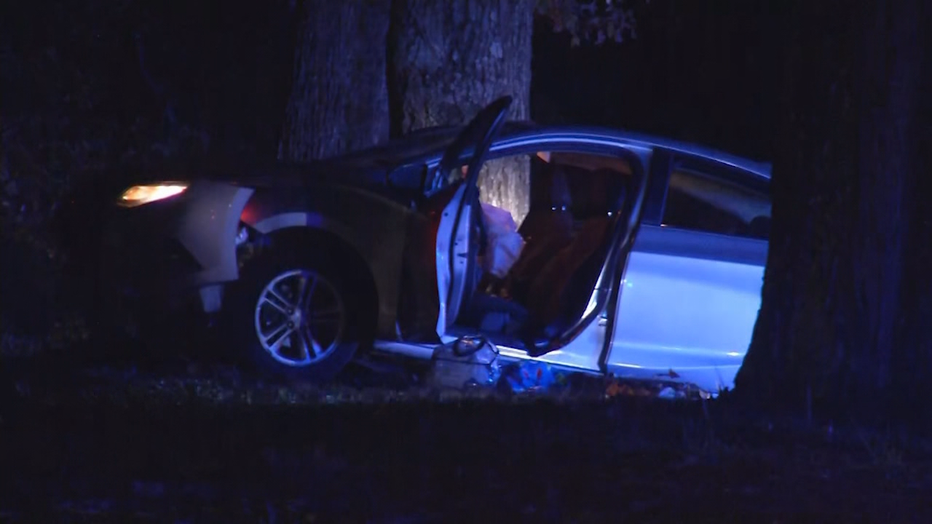 Police brought in dogs to check for clues but so far no arrests have been made.

Detectives say they have not yet identified the suspect in the case, but are continuing to investigate.