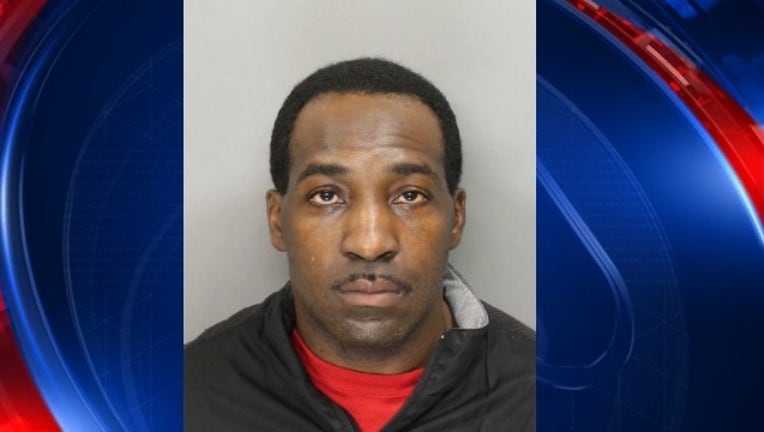 COBB COUNTY, Ga. - A Lyft driver has been arrested after, police say, he admitted to raping a customer in the backseat of his vehicle in Cobb County.

According to a criminal warrant filed on January 23, Jerome Booze picked up a woman at the Anchor Bar in Atlanta and drove her to the Walton Vining Apartments in Smyrna.

Booze told police he had sexual intercourse with the woman in the parking lot, without her consent.

Booze remains in custody at the Cobb County jail.

NEXT ARTICLE: Police: Arrest made in Underground Atlanta murder