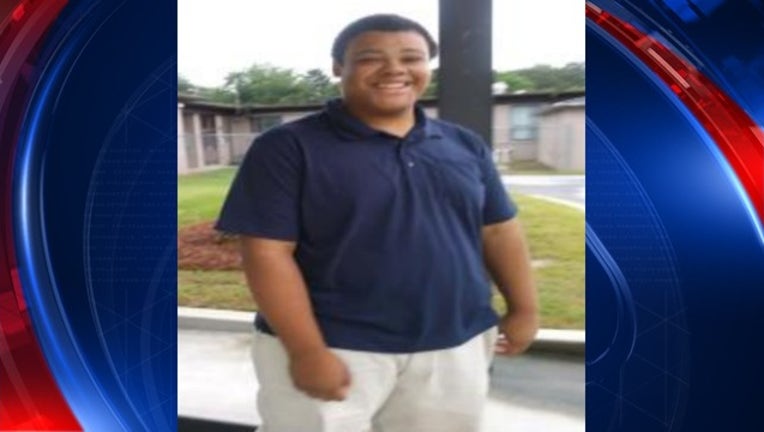 CLAYTON COUNTY, Ga. - A 16-year-old boy with bipolar disorder, mood disorder, ADHD, and diabetes has gone missing, and police are asking for help in locating him.

Braddrick Murray, 16, went missing on Wednesday near the 800 block of Mt. Zion Road in Morrow, according to Clayton County Police.

He was reported missing around 5:30 p.m. after he left his home without permission. Authorities describe him as five feet eight inches tall, weighs two hundred and sixty-nine pounds and has black hair and brown eyes.

Anyone who with information pertaining to the whereabouts of Braddrick Murray is asked to contact Det. K. Green at 770-477-3659 or to dial 911.