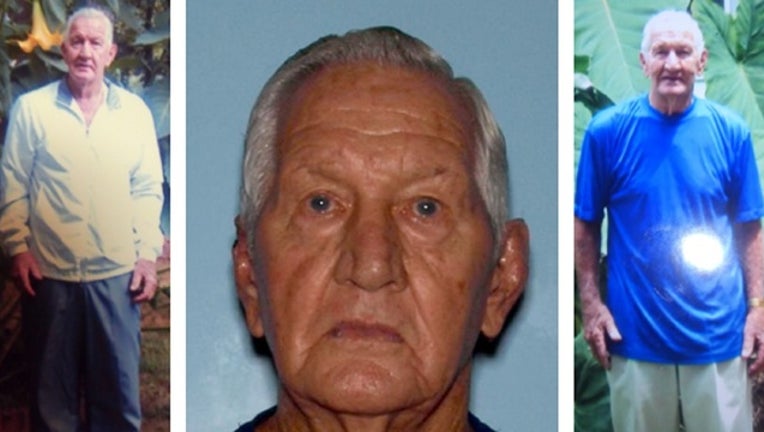 HENRY COUNTY, Ga. (FOX 5 Atlanta) - Police in Henry County have found a missing 87-year-old man after a issuing a a Mattie’s Call.

Robert Hammond had been last seen on Clearview Circle in McDonough on Sunday evening.

A little after midnight on Wednesday, Henry County police said they had located Hammond.

Police described Hammond as being 6 feet tall, weighing about 185 pounds, and with blue eyes.