GWINNETT COUNTY, Ga. - Two of the three suspects facing felony murder charges in Gwinnett County for shooting a man in his garage last Friday were allegedly involved in another shooting two days later at an Atlanta nightclub.

Police say one suspect is in the Gwinnett County Jail, another is in the hospital, and a third is on the run.

Gwinnett County police have charged Subriccia Moss, Daquan Clark, and Ian Longshore for the shooting death of a 49-year-old business owner Sukkee Hong. All three have been on the run since Friday, but investigators say Moss and Clark were caught up in a shooting at an Atlanta nightclub early Sunday morning.

According to Atlanta police, a fight broke out early Sunday morning at The Chill Spot on Moreland avenue where least three were people shot by an unknown shooter. Moss was charged with reckless conduct when she told investigators she attempted to break up the fight by firing shots in the air. 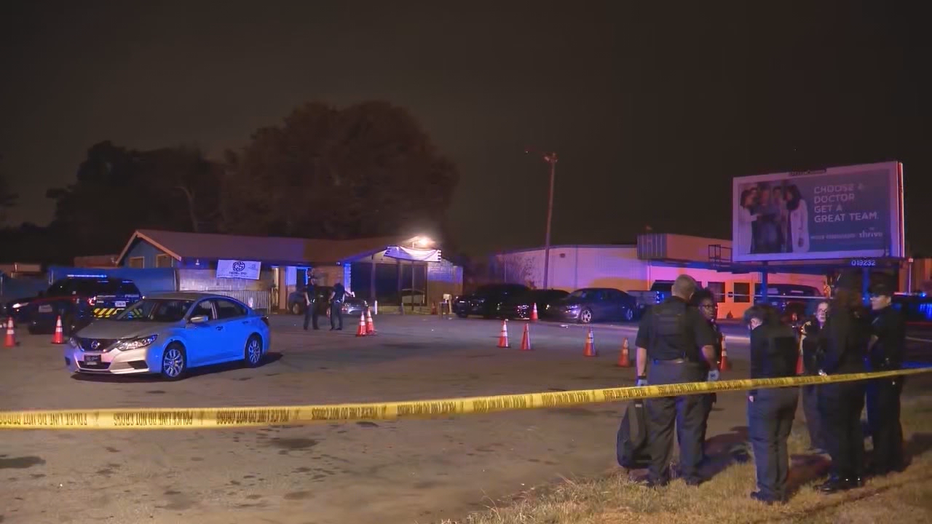 Clark was shot multiple times in his shoulder, leg and other areas of his body. He is in critical but stable condition at Grady Memorial.

It’s still unclear how investigators were able to connect the dots between the two cases but along with the charges in Atlanta, Moss and Clark are now facing felony murder charges in Gwinnett County for the shooting death of 49-year-old Sukkee Hong. 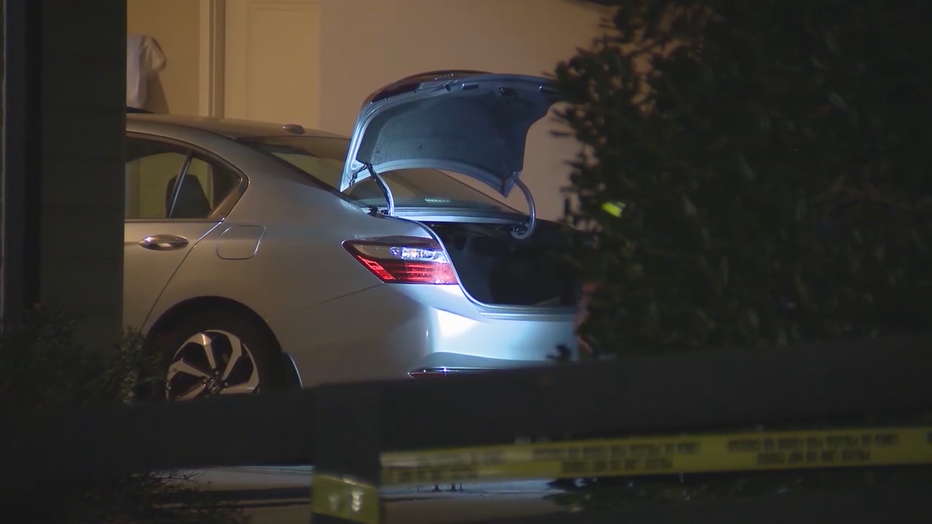 Right now, investigators are still looking for Ian Longshore who is the third suspect in the Hong murder, keeping Some Gwinnett County residents on edge

“I don’t feel safe,” said Gwinnett County resident Vivian Driscol. “I feel like someone followed him in that night.”

“Hopefully [investigators] will find whoever did this,” said resident Jason Carlson.

Gwinnett County investigators believe Hong was targeted and robbed possibly because he owned a check-cashing business.

Atlanta Police Department has not identified who shot Daquan Clark at the nightclub and police have not said if that shooter is also connected to the Gwinnett County case.