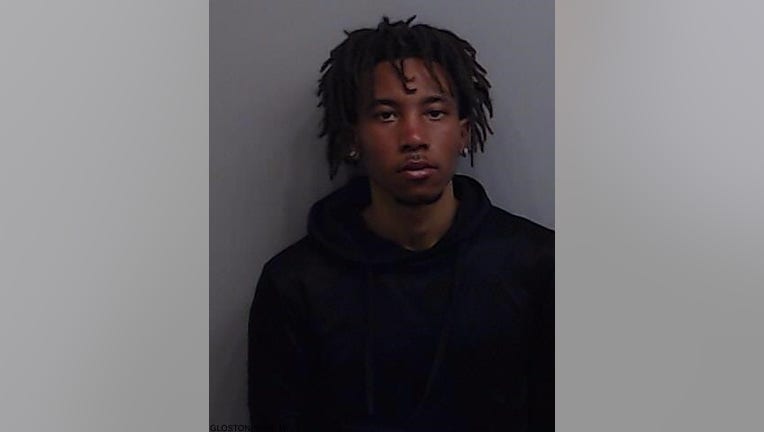 ATLANTA - UPDATE, 3:17 p.m. Tuesday: Police accused a 23-year-old man of aiming a gun at a cashier at a Midtown Atlanta Chick-fil-A on Monday.

Police charged Willie Golston IV with armed robbery, two counts of aggravated assault and possession of a firearm during the commission of a felony.

Police announced no other charges.

A citizen allegedly fired shots at the robber suspect, identified now as Golston, and apprehended him on the street. 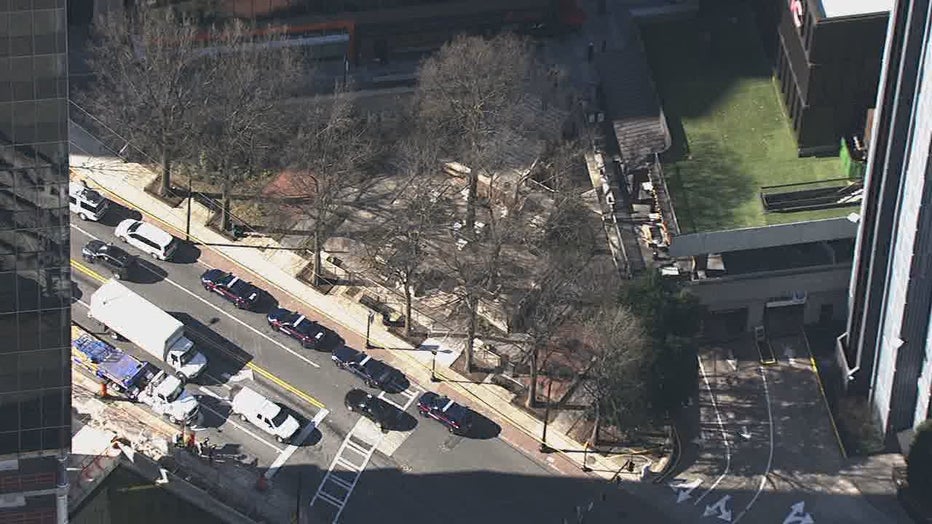 Police investigate a robbery at a Chick-fil-A inside Colony Square in Midtown Atlanta on March 8, 2021.

ORIGINAL STORY: Atlanta police are investigating an alleged shooting and attempted armed robbery that occurred at a Chick-fil-A in Colony Square in Midtown Atlanta.

Police said officers with the Atlanta Police Department responded to a call of a business robbery at approximately 3 p.m. Monday at 1175 Peachtree St.

Witnesses told police the cashier then fled to the back of the store when the suspect fired three shots and fled the scene.

Investigators said, when the suspect left the building, several nearby citizens confronted the suspect. An armed citizen outside the Chick-fil-A, at some point, fired several shots.

Police said the suspect fled on foot. Police said citizens proceeded to chase him down across the street where he held him at gunpoint until police arrived.

Investigators said charges are pending for the robber suspect and no charges have been filed against the armed citizen involved in the incident.

Police said there were no injuries.

The details came from a preliminary investigation, which is still ongoing.