In just one night, two people were killed in two separate shootings just blocks away from each other.

ATLANTA - Atlanta police are investigating two deadly shootings that happened within a mile of each other but are notably not connected.

FOX 5 learned one man died after an argument escalated to gunfire at the Chevron gas station on the 500 block of Joseph E Lowry Blvd. It happened shortly before midnight, according to police. 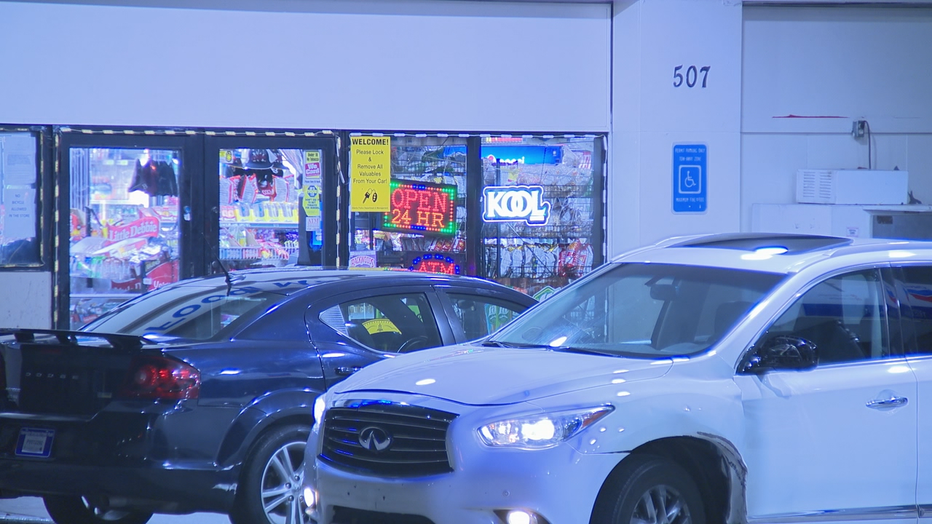 It is unclear if the suspect is in police custody.

Less than a mile away, gunfire rang out again just after 2 a.m.

Police believe two people were playing a game at a convenience store on the 1000 block of Westview Drive and got into an argument that led to a fatal shooting.

The victim, described as being in his late 30s, was transported to the hospital but died from his injuries, according to police. 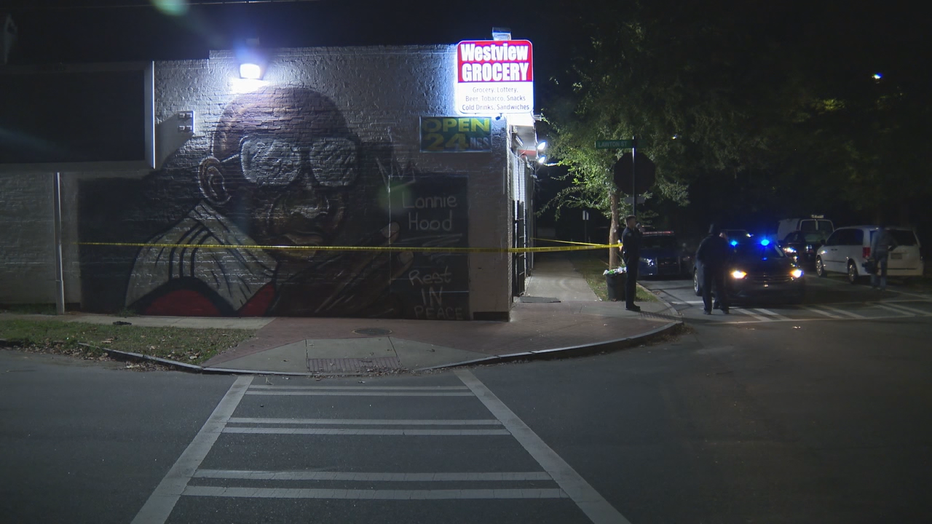 "We do not have the suspect in custody at this point, but we do believe we have solid leads on his identity," said APD Lt. Andrea Webster.

Webster said both of these cases appear to be targeted shootings.

Officers are working to obtain surveillance video from both locations; they're encouraging anyone with information on the case to contact APD or Crime Stoppers.