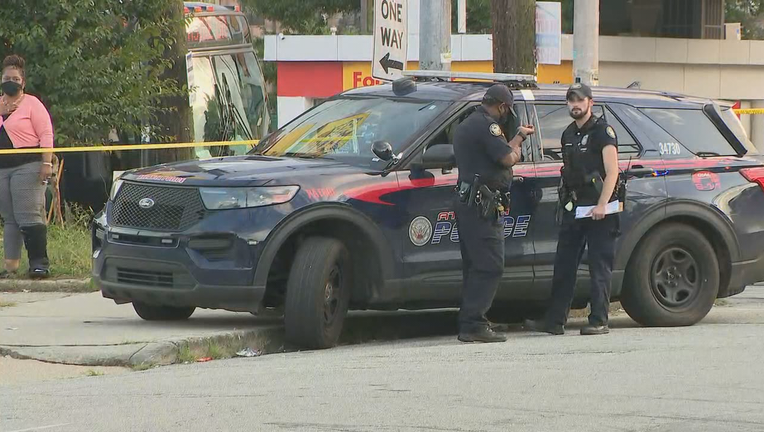 ATLANTA - Police in Atlanta are investigating a deadly shooting at a southwest Atlanta gas station.

It happened at the BP gas station located at 516 Lee Street SW. Officers were called out to the scene around 6:24 p.m., police said

"Some kind of altercation occurred back here at one of the pumps," said Major D'Andrea L. Price, Atlanta Police Department.

Police said officers found a man suffering from an apparent gunshot wound. Medics pronounced him dead at the scene.

"We're asking anybody who knows anything to call Crime Stoppers and give us a lead on what occurred," the major said.

Police said they are reviewing surveillance video to try to piece together what happened.

The identity of the victim has not been released.

Investigators said they are following up on at least one lead, but are not releasing any suspect information at this time.