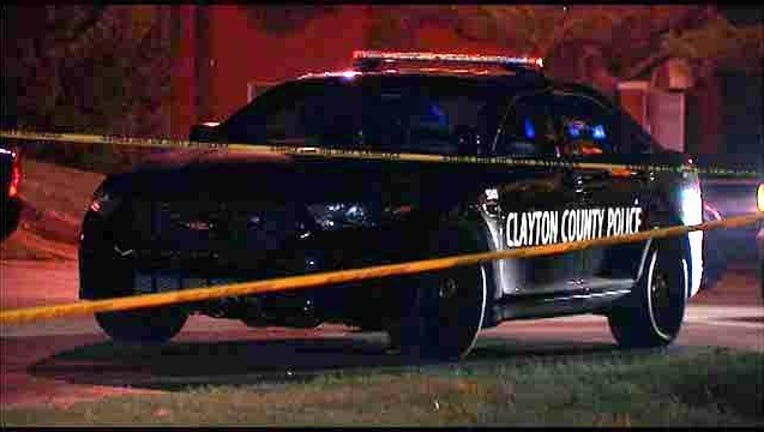 Clayton County Police have released the name of a man killed Monday night in a triple shooting.

Police said 18-year-old Deltino Crain and two others were shot just before 10 p.m. in the 5800 block of Riverdale Road.

Investigators said the other men's wounds were not life-threatening.

Police said they still have no suspects.

Anyone with information should call Clayton County Police or Crime Stoppers.