BROOKHAVEN, Ga. (FOX 5 Atlanta) - Brookhaven police have identified a woman they say almost ran down an officer and then ran from law enforcement in a high-speed pursuit.

Officials say Barkley led several squad cars on a 10-mile high-speed pursuit that ended in downtown Atlanta after police decided the risk to the public was too high. 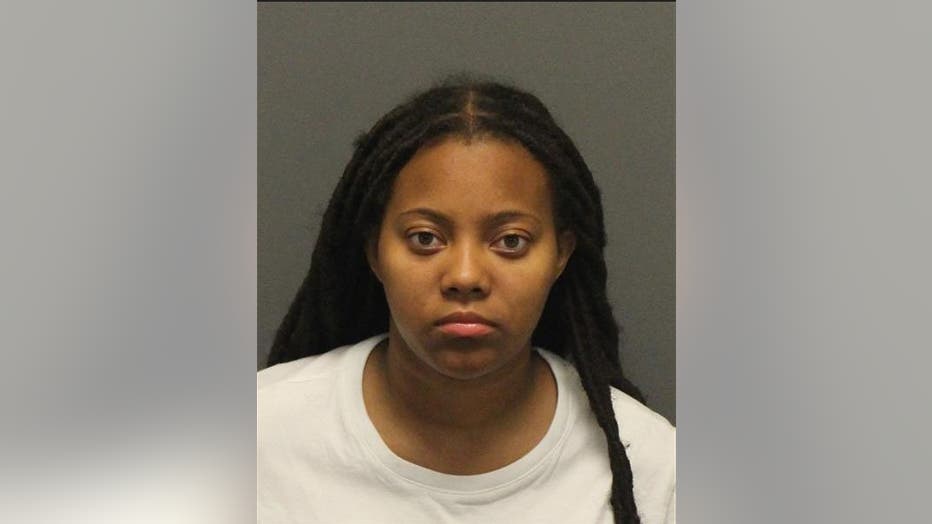 Body and dash cam video recorded the police stop at the Chase Bank ATM at Northeast Plaza on Buford Highway of a woman, who police say is Barkley, speeding away when a Brookhaven officer tries to talk to her.

"She reversed a short distance, accelerated a short way, and in doing that actually pinned our officer up against the ATM. If they hadn't jumped up on to the ATM he would have been struck," said Sgt. David Snively with the Brookhaven Police Department.

Brookhaven police called off their pursuit after losing track of the suspect in downtown Atlanta. Chamblee police lost the woman's car on Interstate 85 a short time later.

Outside of the charges stemming from the incident, Officials say Barkley is also wanted by the Atlanta Police Department for theft by receiving stolen property, attempting to elude a police officer, reckless driving, and driving with a suspended license. Those charges are from a May 2019 incident where she fled from police.

Investigators say Barkley is not in custody and they believe she may be in the metro Atlanta area or near Greensboro, North Carolina.

There's a $2,000 reward for anyone who has information that leads to her arrest.

Anyone with information is asked to contact the Brookhaven Police Department or Crime Stoppers at 404-577-TIPS.