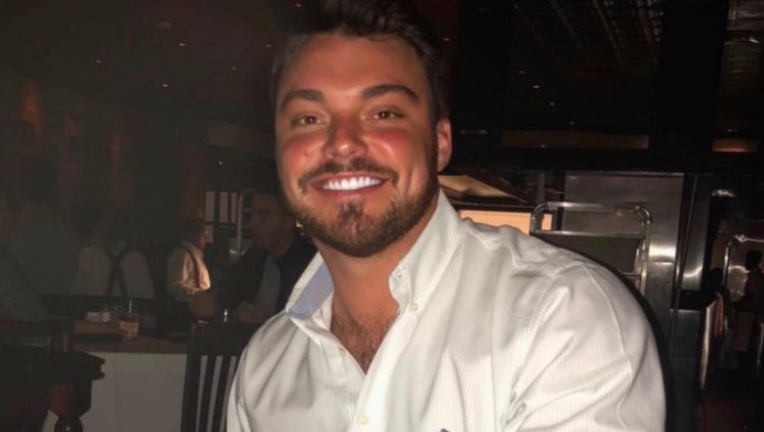 ATLANTA - Police are searching for a car suspected to be involved in the hit-and-run death of 28-year-old Ethan McCallister.

McCallister, 28, was struck and killed on Saturday on Piedmont Road in Buckhead. Officials said he died of his injuries after he was taken to a hospital.

Police are looking for a gray Jeep Grand Cherokee, captured in dashcam footage shot by a witness at the scene.

Police are asking for the public's help in identifying the driver. 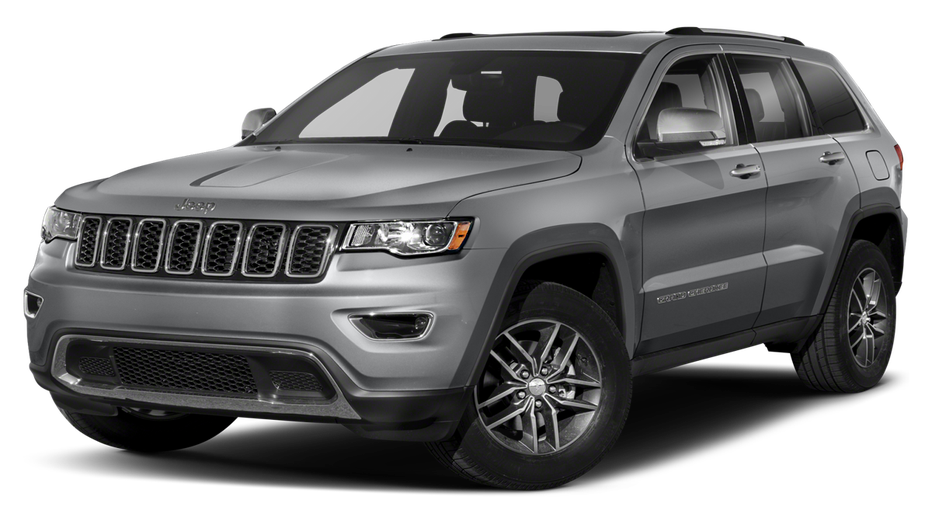 One of McCallister's friend's set up a fundraiser that had reached $63,855 on Tuesday afternoon. The GoFundMe page said McCallister was a Georgia Tech grad.