SPALDING COUNTY, Ga. - Investigators in Spalding County need the public’s help in identifying a gunman who held up a local gas station last Monday evening. The gunman’s fashion has led deputies to answer social media speculation that the robber may be female instead of male. 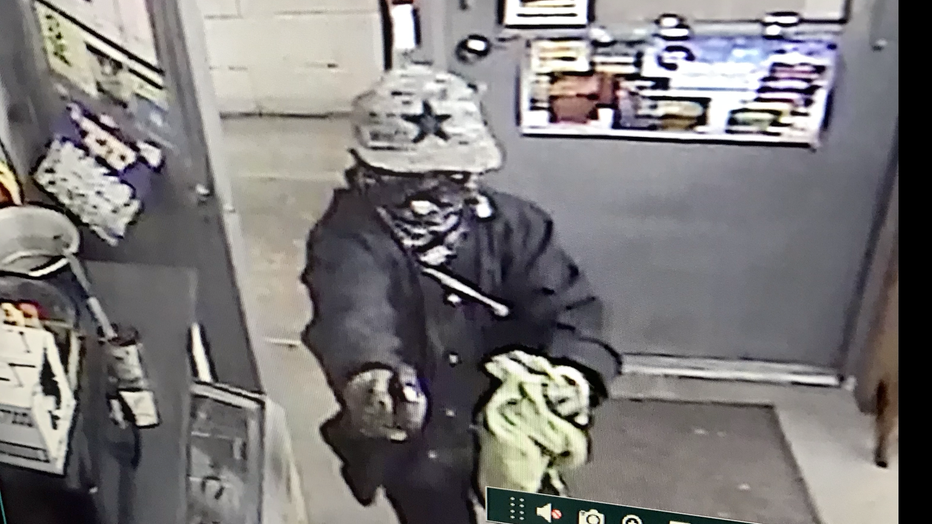 In surveillance video, the gunman is wearing suede boots similar to the popular Ugg brand. That’s led many people on social media to suspect the thief maybe a woman. But investigators here said they believed the suspect was male, perhaps with a small build. 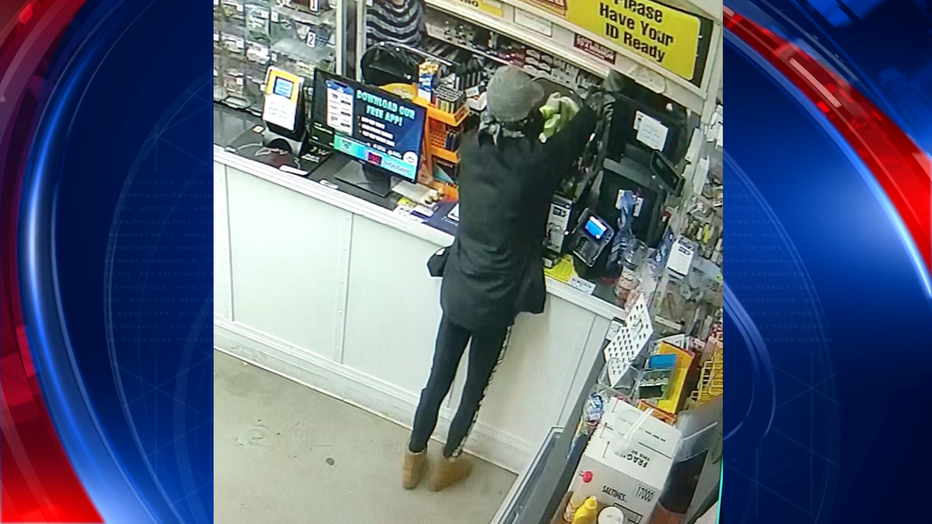 Two things investigators asked the public to key in were the hat and the footwear. What appeared to be a Dallas Cowboys hat with a star on gray digital camouflage. The boots were similar to the popular brand Ugg. Investigators described them as tan suede boots. And while his small stature and the boots have led many on social media to suspect the robber is female, investigators said the employees believed otherwise.

Checking online we found Ugg does sell similar boots for men, a style it calls the Classic Mini Boot. 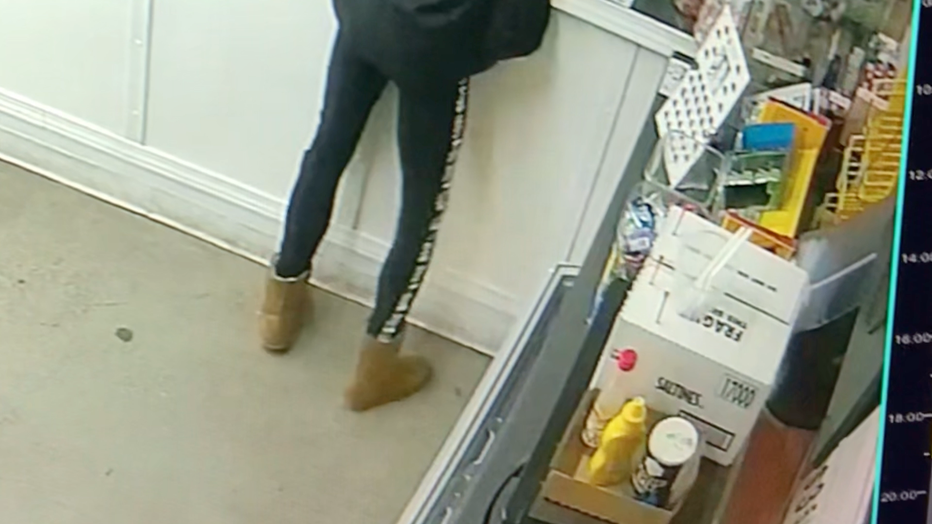 But with the robber so nearly completely covered and with his seemingly small stature, investigators said they also have not ruled out the possibility of the suspect being female.

So, if the Dallas Cowboy hat and the tan suede boots are clues that can help you identify the robber, call the Spalding County Sheriff’s Office.