GWINNETT COUNTY, Ga. (FOX 5 Atlanta) - The hunt is on for a gunman who carjacked a family outside a hair salon near Stone Mountain, according to officials.

Gwinnett County Police told FOX 5 the crime happened Friday around 10 a.m. at the Treat's Beauty Salon on Rockbridge Road. The business owner Tapeka Brown said she had clients in the business at the time of the incident. And she saw the ordeal unfold.

"I screamed at one of the stylists who works here," she said.

The victims included a family of three: a father, his pregnant wife and their 2-year-old son, according to the incident report. FOX 5's Marissa Mitchell spoke with the mother, who wanted to remain unidentified. She said she was leaving the salon with her family when the stranger pointed a gun at her husband
while he tried to put their toddler in the car seat. She said he also pointed the gun at her before taking off in the family's 2006 black Chevy Impala.

"He pointed the gun at my face and said, '[B] get back!' That's when I fell to duck because I didn't know if he was going to shoot or not," she said.

The woman said the armed thief got away with the family's car as well as important documents such as her son's birth certificate.

She said she and her husband are both in school and have spent hundreds of dollars for transportation since the incident. She and Brown want the man caught. He's described as a black male, in his twenties, with dreadlocks in a ponytail and a face full of tattoos, including a cross on his cheek.

"I can't say punish because that is God's job to punish him... I am going to give it to God. I will pray for him even though he did wrong," Brown said. 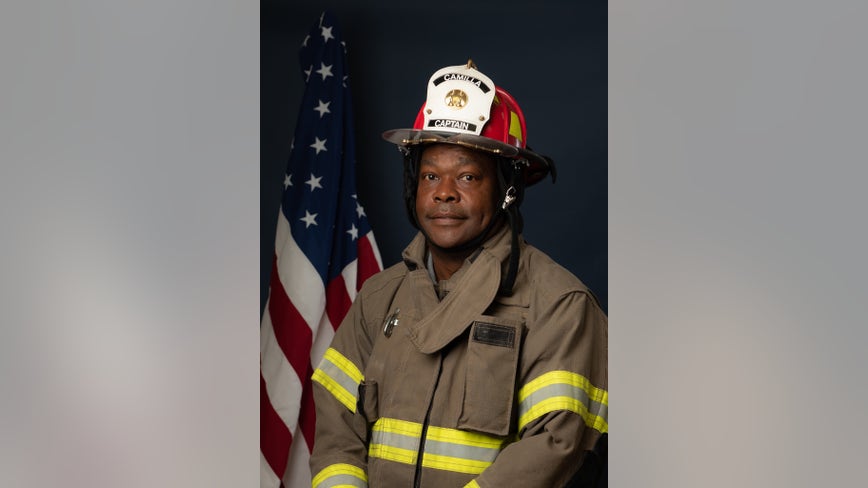