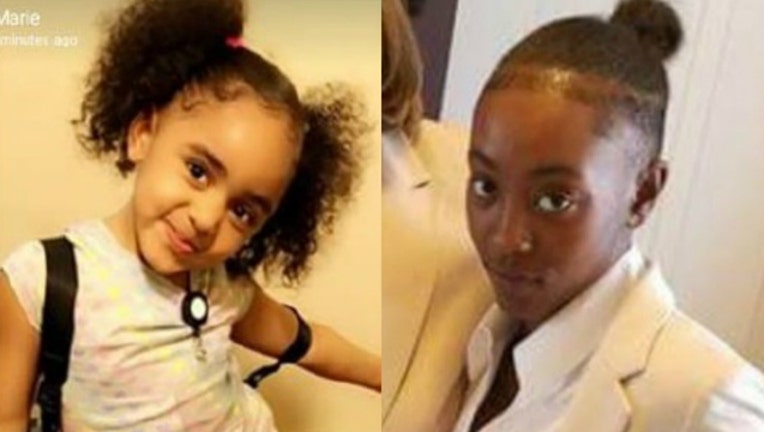 CHICAGO (Sun-Times Media Wire) - Police have located a missing 4-year-old girl and the woman who they say kidnapped her Wednesday from the Lawndale neighborhood.

The girl, Avannah Collins-Briscoe, was last seen in the 3100 block of West Filmore with 26-year-old Jasmine Collins, who is not her biological mother, Chicago Police said in an alert. It wasn’t clear if Collins was the girl’s step-mother.

Hours after labeling the pair’s disappearance as a child abduction, authorities announced they found both the girl and woman.