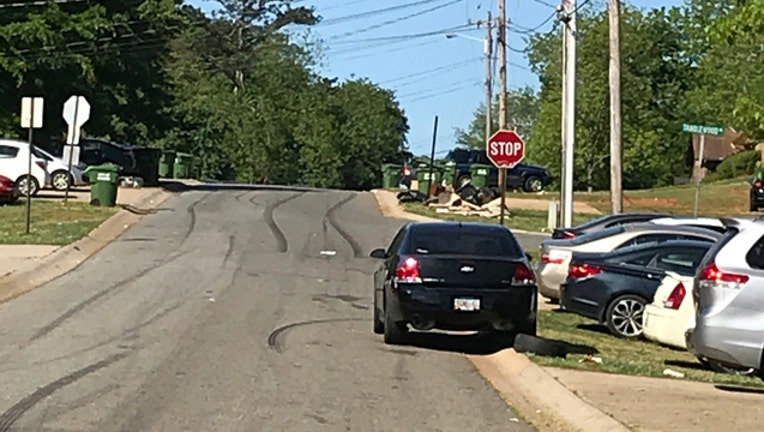 MONROE, Ga. - The Monroe Police Department and GBI are on the scene investigating a homicide that happened near midnight on Saturday in Monroe, Georgia.

Officials say the homicide happened in the area of Tanglewood Drive in the northeast area of the city.

According to Monroe police, a party at a home on the road became violent after an altercation between two partygoers. The fight eventually led to gunfire, police said.

Currently, there is no information about any suspects.

Investigators are asking anyone who may have information about the crime to contact Detective C. Cannon at 678-357-1939 or at ccannon@monroega.gov.