The preliminary investigation showed that an elderly man who was walking near the roadway was struck by a passing vehicle and was killed.

No word on whether the driver remained on the scene. 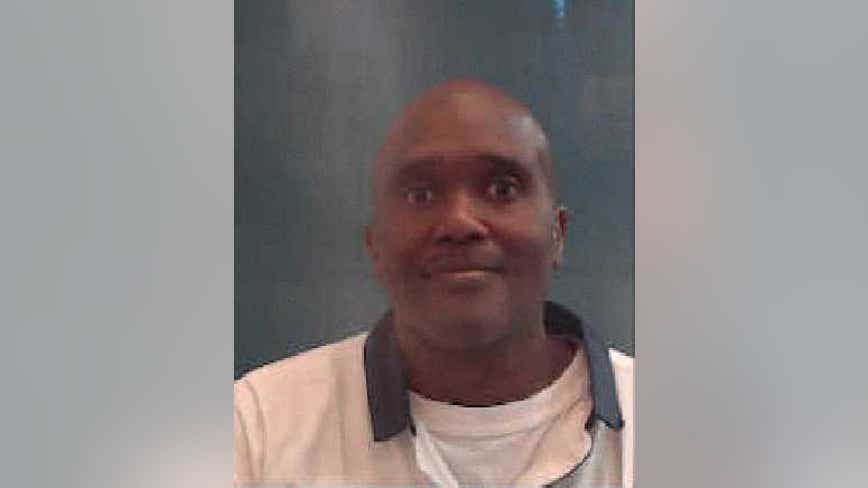