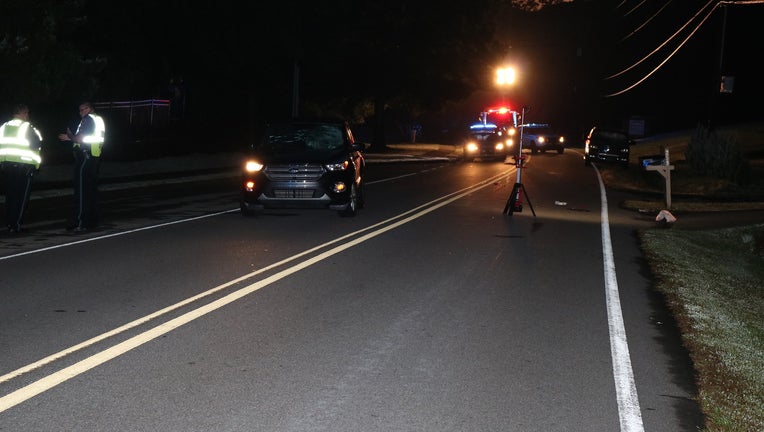 The driver involved in the accident will not be charged, police said. (Gwinnett County Police Department)

GWINNETT COUNTY, Ga. - A pedestrian has been killed in a vehicle accident in Gwinnett County, police say.

Officials say they were called to Level Creek Road near Cabot Creek Way in unincorporated Buford around 4:30 a.m. on May 23.

Medics transported the pedestrian, identified as 23-year-old Young Woo Kim, to a nearby hospital. Young died the next day.

According to police, the driver of the vehicle involved said that Young "darted into the roadway" and hit his vehicle.

Officials are now looking to see whether Young was under the influence at the time of the accident.

The driver is not facing any charges.