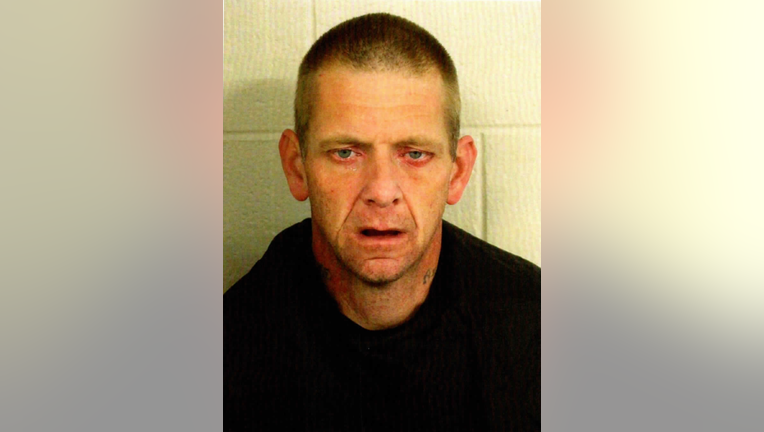 Clyde Reeves III was arrested on charges of aggravated assault, battery, exploitation of a disabled person, and the possession of a weapon during a crime.

Reeves’ arrest stems from an incident to which police responded on June 22 around 3:45 p.m. at a home along Greenwood Avenue in Rome. According to an incident report by the Rome Police Department, officers were called out to the scene by the homeowner regarding a fight her two tenants were having.

Police said they discovered Reeves was deaf and relied on writing through his phone and on paper to interview him. Police also spoke with his girlfriend of 5 years, who told them she had gone blind because of an earlier beating she had received by him, the report states.

Officers said they noticed the woman was bleeding from her head and had bruises on her body. The report states the woman told officers Reeves was using a machete that was in its sheath to hit her. She said she knew what it was because she made contact with it while trying to punch Reeves away, the report said.

Reeves told officers the fight was over drugs.

He was behind held in Floyd County jail without bond as of Thursday afternoon.