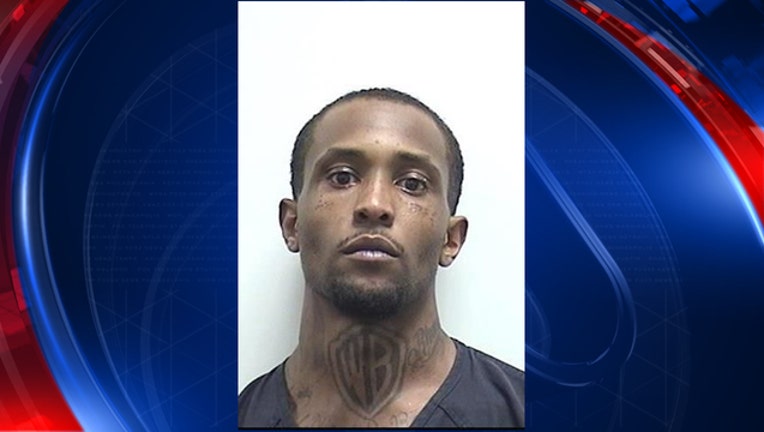 According to Athens-Clarke County police, officers were called to the 100 block of Oak Hill Drive on Aug. 9 after reports of an armed suspect entering one of the apartments in the area.

Witnesses told police that the suspect, armed with a firearm, accidentally entered the apartment and then left.

Police apprehended the suspect, identified as 30-year-old Tequan Smith, as he attempted to leave the scene with two other men.

Smith had felony warrants out for his arrest for a probation violation, police said.

Investigators have charged Smith with criminal trespass, simple assault, possession of a firearm by a convicted felon, obstruction, and the previous warrants.